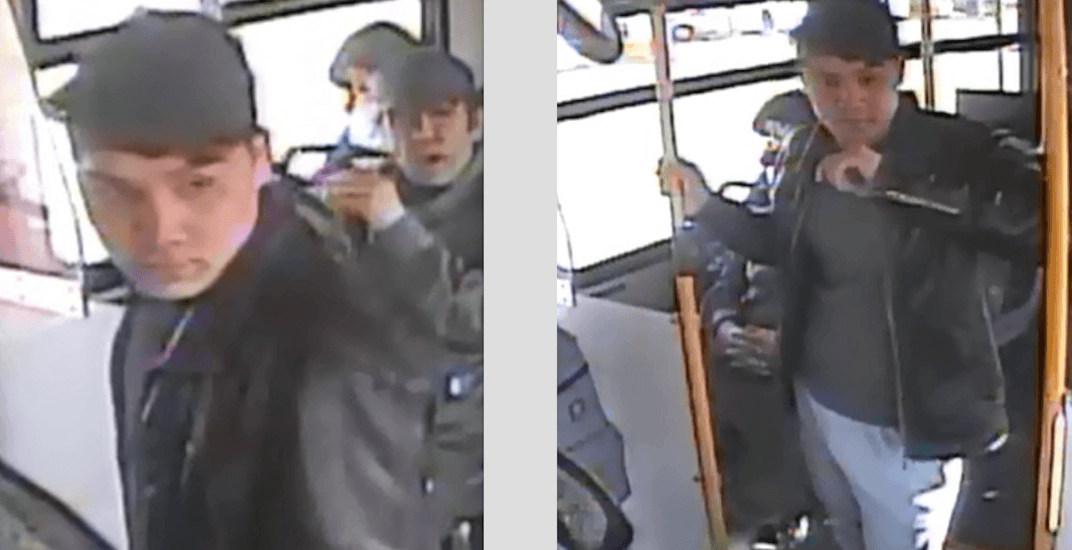 The Calgary Police Service is asking for the public’s help in identifying a man who allegedly sexually assaulted a 15-year-old girl on a Calgary bus.

Around 3 pm on October 1, a man sat beside a girl on the back of a public bus, draped his jacket over both their laps, and sexually assaulted her, according to a release from the Calgary Police Service.

The victim had asked the man to stop, and when he continued she stood up to leave. The man sexually assaulted her as she walked past as well, the release reads.

The victim managed to move to a different spot on the bus, and got off at the next stop. 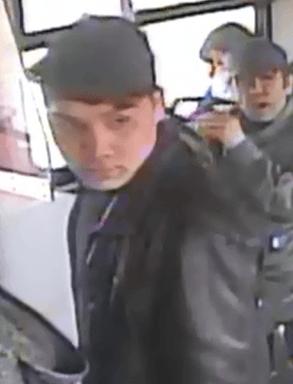 “The man is described as being of Asian descent, approximately 5’8” tall, 160 pounds, with a medium build, black hair and brown eyes. He was wearing light-coloured pants and a dark shirt under a black leather jacket,” said the release.

He got off the bus at the 64 Avenue and Centre Street North stop.

The police are asking that anyone with information the identity or whereabouts of the man to contact their non-emergency line at 403-4266-1234, or anonymously through Crime Stoppers at 1-800-222-8477 or online. 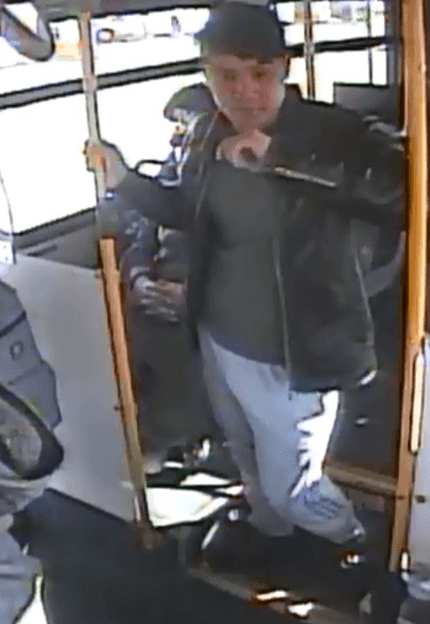 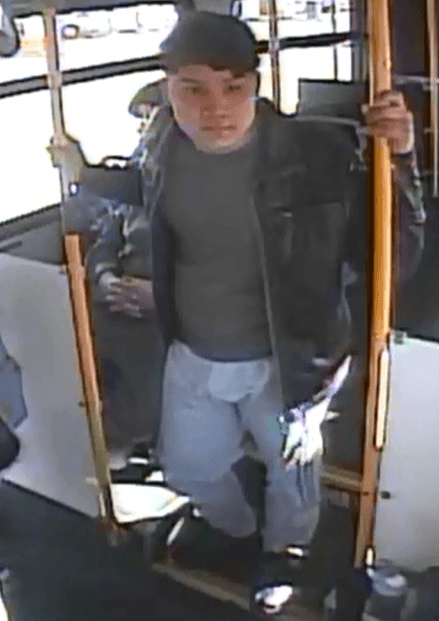