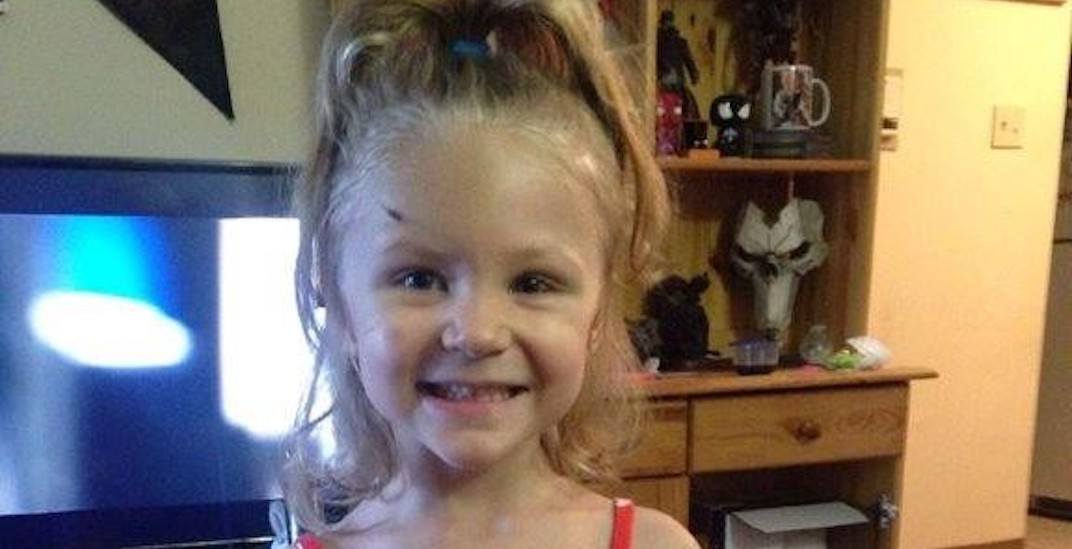 The suspicious death of 3-year-old Ivy Wick in Calgary is under investigation by the Calgary Police Homicide Unit after she passed away earlier this month.

According to a release from Calgary Police, emergency crews responded to a home on Rundlehorn Drive NE, on a call of a child in “medical distress,” on September 27.

Ivy died on October 5 while in the hospital.

Her death has not been officially ruled a homicide by the Office of the Chief Medical Examiner.

However, after Ivy’s autopsy was completed, the investigation into her death was handed over to the Homicide Unit, and is being handled as such.

At the time of her injury, Ivy was living with her mother and her mother’s boyfriend, according to the release.

“Detectives do not believe Ivy’s death was random and with most suspicious [child] deaths, investigators are focused on those individuals who had access to her on the day she suffered the injuries,” the release read.

“Doctors who assessed Ivy upon her arrival at hospital do not believe her injuries to be consistent with a fall of any kind.” 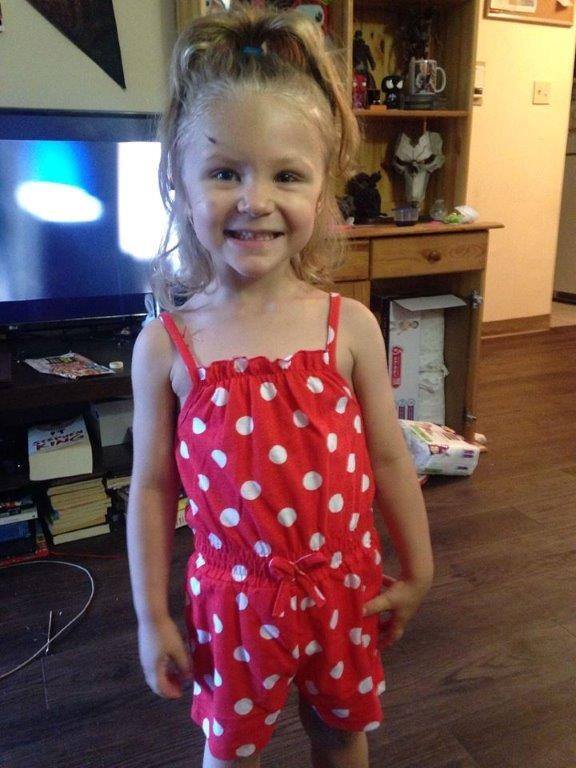