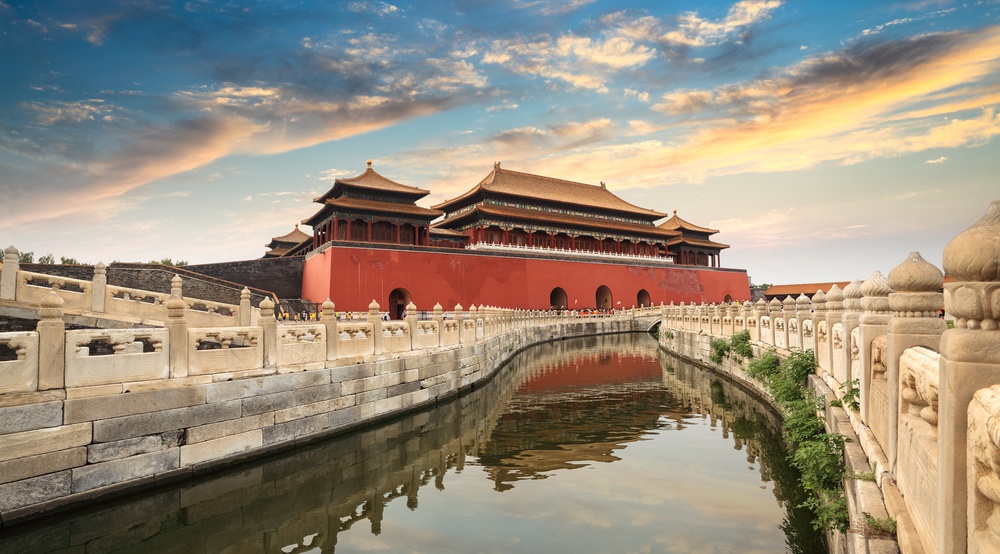 Missed out on the wicked deal to Hong Kong earlier this year?

Well worry no more, there’s another travel deal to get you to the orient this fall.

Thanks to the mad genius at YYC Deals that is Chris Myden, you can now travel to Beijing in the last quarter of 2017 and into 2018.

He sends out emails and updates his followers on Facebook about the best flight deals in Calgary and today he’s telling us about taking a trip to China that will cost you as little as $449 for a return trip.

HOW IS THAT POSSIBLE?!

But the deal doesn’t stop there.

If 2018 is the year of the China trip for you, this deal is also being offered from the middle to the end of February, and from late March to mid-April.

To book the flights, visit Air Canada’s website and search flights from YVR to Beijing (PEK).