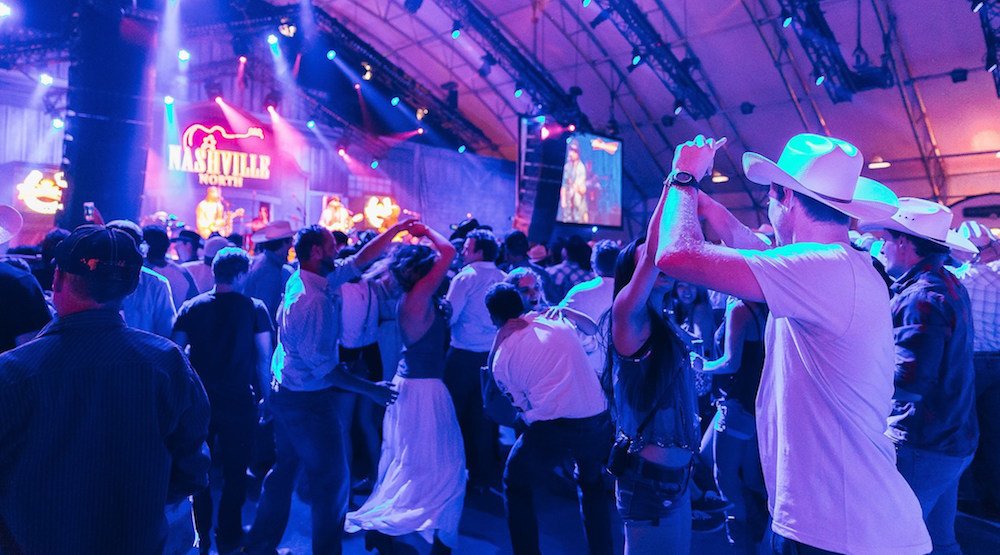 From free breakfasts (duh) to amazing musical performances, there’s plenty of fun events to check out at the Calgary Stampede this Wednesday, July 10!

There’s no drink more Wild West than an old-fashioned glass of whiskey, so it just makes sense to pair the Calgary Stampede with good ol’ Jack Daniels. There will be plenty of the stuff flowing at the Stampede’s Nashville North tent on Wednesday, July 10, when an entire whiskey party will be going down at the greatest tent in the Greatest Outdoor Show On Earth.

It’s music festival season, and you won’t have to be dancing with yourself, because you’ll be surrounded by hundreds of rock fans at the Roundup Musical Fest 2019.

The all-star performance lineup features three-time Grammy-nominated Billy Idol and ‘Rock and Roll Hall of Fame’ members Blondie. This will also be Blondie’s very first time performing in Calgary, according to a release from event organizers.

The early bird gets the free pancakes, sausages, baked beans, freshly-cut watermelon, orange and apple juice, and Starbucks coffee. And after breakfast, there will be activities like line dancing, face painting, games, balloon art, and a bouncy castle.

Calling all self-employed workers, freelancers, and small business owners! The Stampede Office Party is one of the most looked forward to events in any office or corporate atmosphere — but what if you don’t have an office? We got you! Join other YYC freelancers at the Palomino for some drinks and a delicious BBQ feast — all included with admission.