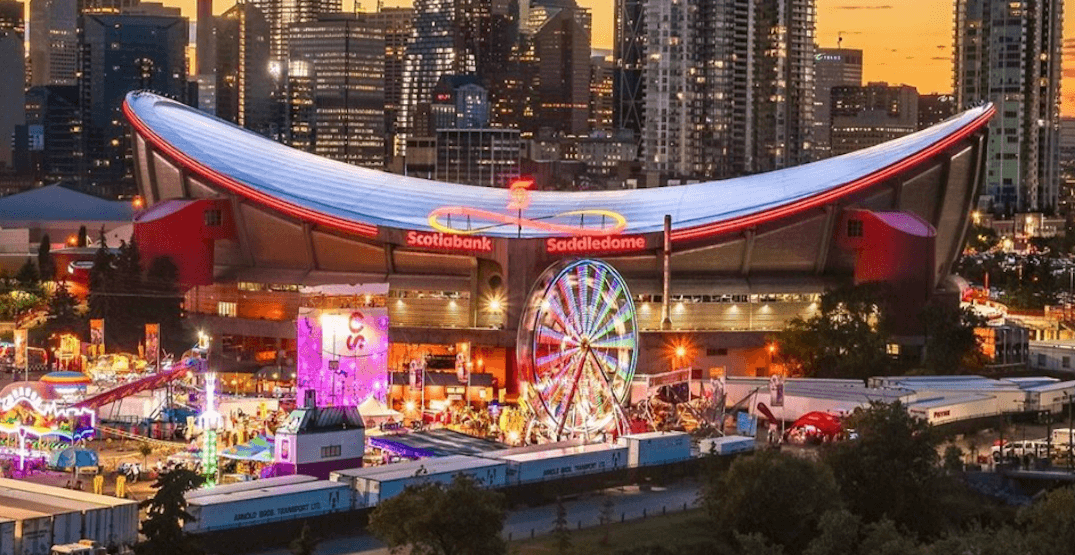 If this is your first rodeo, bless you and good luck!

Maybe you’re new to the city, just visiting, or have lived here all your life and simply never attended the Stampede (GASP).

Either way, there inevitably comes a time when everyone must break in their boots and experience the wild west of YYC!

The Calgary Stampede is a festival that truly tests your strength, stamina, and endurance, on all levels.

From unpredictable weather patterns to food comas to beer hangovers to the sheer excitement that pulses through the city… the post-stampede withdrawal is a real thing!

With that being said, it’s quite possibly the most exciting time to be in Calgary. There are numerous events, parties, internationally-acclaimed musical performances, and so much more to get Calgary noticed on the world stage…. but we don’t recommend you tackle this citywide party all at once.

What we recommend is to prioritize the classics and focus on getting the authentic stampede experience. There’s one thing we can guarantee: there’s always next year!

Here are 13 bucket list items to hit up during the 10 days of western debauchery that the Calgary Stampede is known and loved for. Hold onto your hats, tie on your bandanas, and prepare to experience the “ Greatest Outdoor Show on Earth.”

The event that started it all! The rodeo is the heart of the Calgary Stampede. From bucking broncos to high agility barrel racing, the rodeo is a furious display of both skill and grit that attracts competitions and animals from all over the world. The rodeo is a daily event that happens at 1:30 pm in the Grandstand Infield. Get your tickets here.

The evening show is really an extension of the rodeo. It begins with the GMC Rangeland Derby AKA the Chuckwagon Races, a sport conceived by Guy Weadick himself in order to create an attraction that would draw a spectacle. Afterwards, be dazzled by the spectacular song and dance numbers, the aerobatic performances, and an impressive fireworks display.

This year’s Grandstand Show is titled “Trailblazer,” which creates excitement and a wild spectacle around the adventures of the show master Onalea and her Polyjesters, her band of musical pirates. Enjoy the Young Canadians as they captivate you through their characters and impress you with their elaborate performances.

Set off aboard the Westjet Sky Ride

For thrill-seekers, this ride is a breeze, but it’s more about getting a birds-eye view of the grounds and witnessing the Stampede beneath you. Be prepared for a brand new perspective as you coast above the crowds and pick out your next mini doughnut endeavour.

Which leads us to our next bucket list item…..

If there is something the Stampede is known for, it’s the mini doughnuts, deep-fried Oreos, and constant initiation of new and clever deep-fried options. You must try at least three to be able to say you sampled the culinary selections that the Stampede offers. You simply can’t come and see the Stampede without eating at the same time! 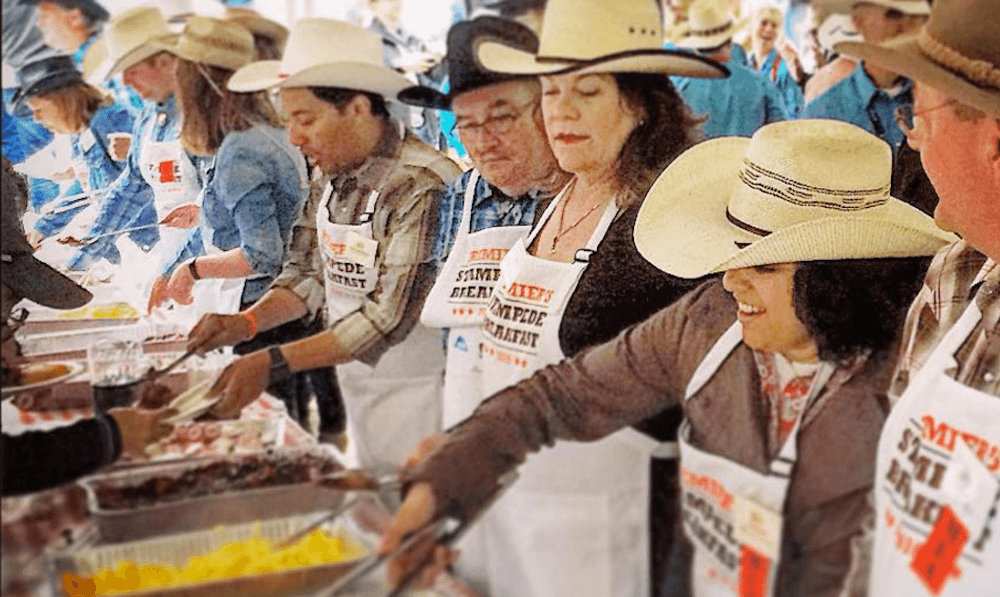 One of the many amazing things about Stampede is the pancake breakfasts that are offered around the city. Pancakes, sausages, bacon, eggs, and even vegan and gluten-free options, standing in line waiting to fill your paper plate with breakfast varieties as you literally eat for free for the entirety of the 10 days is an experience unique only to the Stampede – YAHOO!

Snag a ticket to one of the musical performances

You can’t attend Stampede and not catch one of the many world-renowned performers that come into town specifically for the Stampede. And no, it’s not ALL county!

Throughout the city, on all 10 days, there are concerts scheduled for the Cowboys Music Festival, The Badlands Music Festival, Ranchmans, Wildhorse Saloon, the legendary Roundup Musicfest, and at Oxford Stomp — those last two both being located at Shaw Millennium Park.

Take a tour through the Dream Home 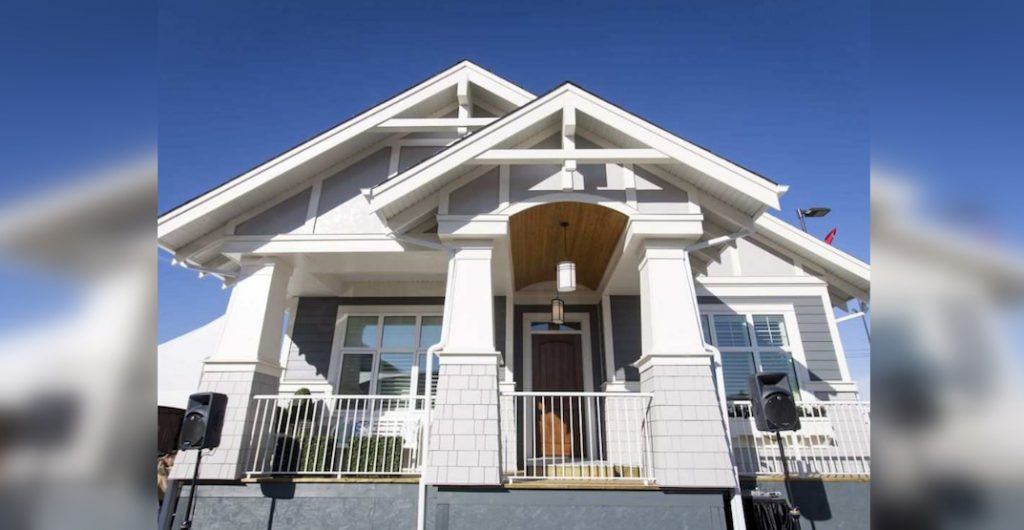 Prepare for some major FOMO as you tour through this luxury home and envision your life after winning it. We have a feeling it will convince you to buy a lottery ticket, which actually goes towards some amazing charities. It’s a win-win – literally!

Think of every infomercial you have ever seen, put them all into one large room, and you’ve got the BMO Marketplace. New to the excitement this year is a Makers Market, featuring local goods and artisans, along with high-end brands and a fresh local farmers market. There is also a whimsical indoor playground for all ages, along with creative workshops and tasty local beer gardens.

Check out the Elbow River Camp

This has been a staple at the grounds ever since the Stampede’s inauguration. Here, you’ll have the opportunity to tour 26 tipis, shop local artisans, try traditional bannock, and explore the traditions and customs of the First Nations Peoples of Treaty 7, who have been a huge part of the Stampede since its birth in 1912.

Lastly, we encourage you to simply roam the grounds. There is so much to see and do, you won’t cover it all, but you’ll for sure get a taste of what this festival truly means to our city – plus the people watching is superb!