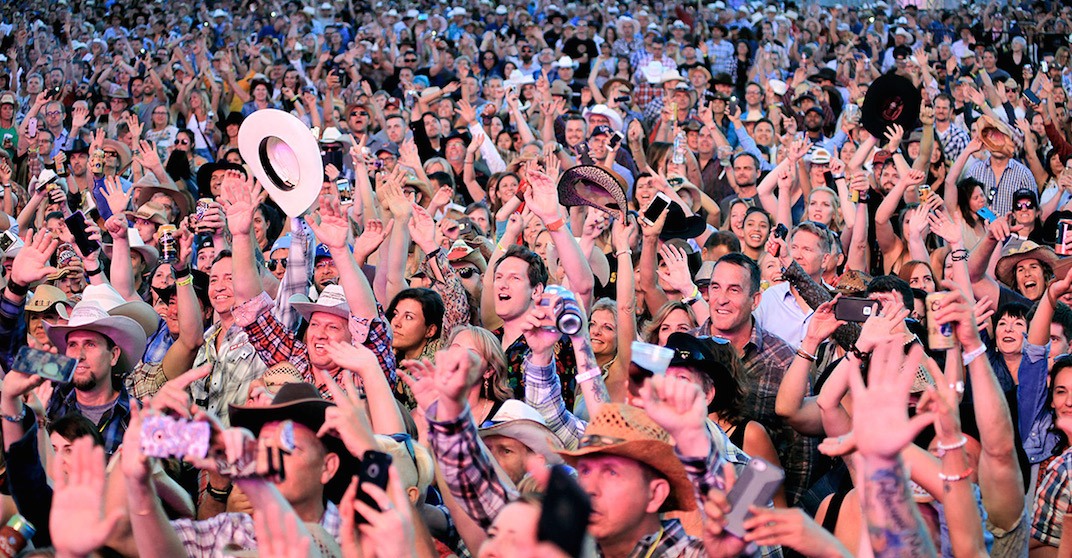 It’s music festival season, and you won’t have to be dancing with yourself, because you’ll be surrounded by hundreds of rock fans at the Roundup Musical Fest 2019.

The all-star performance lineup features three-time Grammy-nominated Billy Idol and ‘Rock and Roll Hall of Fame’ members Blondie. This will also be Blondie’s very first time performing in Calgary, according to a release from event organizers.

Also at the event are Canadian punk-influenced rock band Headstones and British Columbia rockers Doug and the Slugs.