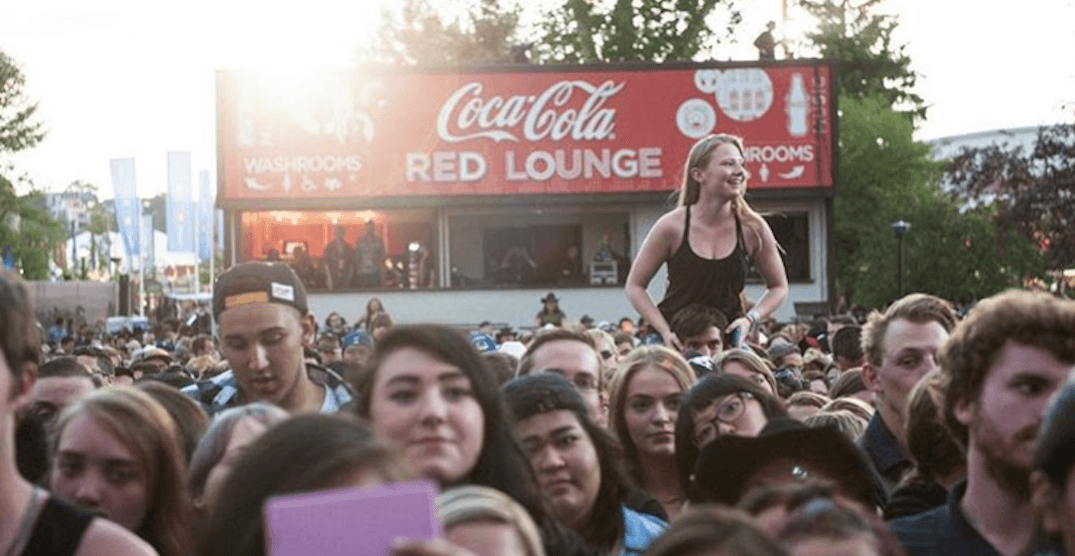 Start the week off on a cowboy boot-clad foot by heading out to the Calgary Stampede and joining in on any one of these great events.

Ladies, we know you’ll enjoy this one! This annual event features 10 Pro Rodeo Contestants that go up against 10 Calgary Firefighters in a timed flag pole climb. All the proceeds from the event will go directly towards The CPRA Cowboy Benefit fund and the Firefighter Charitable Society.

Coca-Cola’s IgNITE the Night will take place on Monday, July 8 for the 2019 Calgary Stampede, providing a wild night of Midway rides, live music, and a gravity-defying stunt that could potentially make history.

When: Monday, July 8, 2019
Time: From 6 pm to late
Where: Stampede Grounds
Admission: With regular Stampede admission, and $30 for unlimited rides from 6 pm to 1 am

Check out the Stranger Things tent

This year’s Greatest Outdoor Show on Earth will feature a Stranger Things Fun House, complete with a mirror maze that will take you through to the Upside Down. Attractions will also include a Stranger Slide, a Big Ferris Wheel, a monster-fied rideable spider, and a Strange Things-themed balloon pop game during the Stampede.

When: Starting July 4
Where: Stampede Grounds
Cost: Free with admission