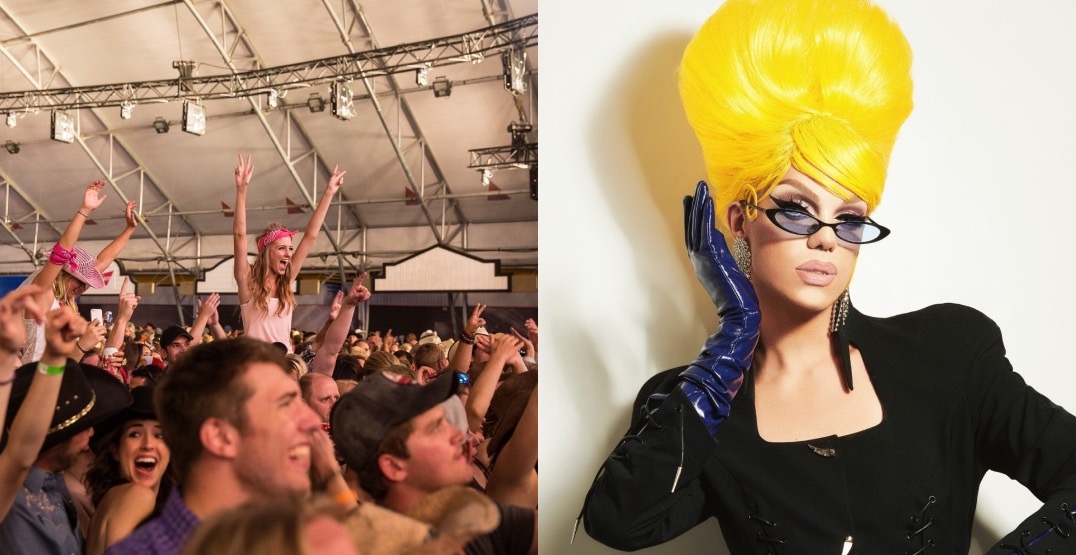 The first-ever Calgary Stampede Drag Brunch was just announced for this year’s Midway and the performances will be stunning.

This boozy and fun-filled brunch is happening on Sunday, July 17, at Nashville North.

Headlined and hosted by Nicky Doll (and co-hosted by Karla Marx), this is a glamorous event you won’t want to miss.

Nicky Doll is a famous French drag queen based in New York City who rose in popularity after competing on RuPaul’s Drag Race.

“We’re excited to expand Stampede’s programming and bring some amazing international and local drag talent to the Stampede Midway,” said Kyle Russell, director of Stampede programming, in a media release.

“We have an incredible lineup set to perform for what is sure to be a party in our iconic venue, Nashville North.”

This 18+ age event will have three different levels of ticket options.

General admission, which starts at $45 per ticket, gets you standing or sitting room with no brunch included, just the ability to watch the show.

There are also tickets for guaranteed sitting, including a buffet-style brunch, and VIP options, including food and exclusive meet and greets.

Grab your tickets and sashay on down to the Stampede grounds!