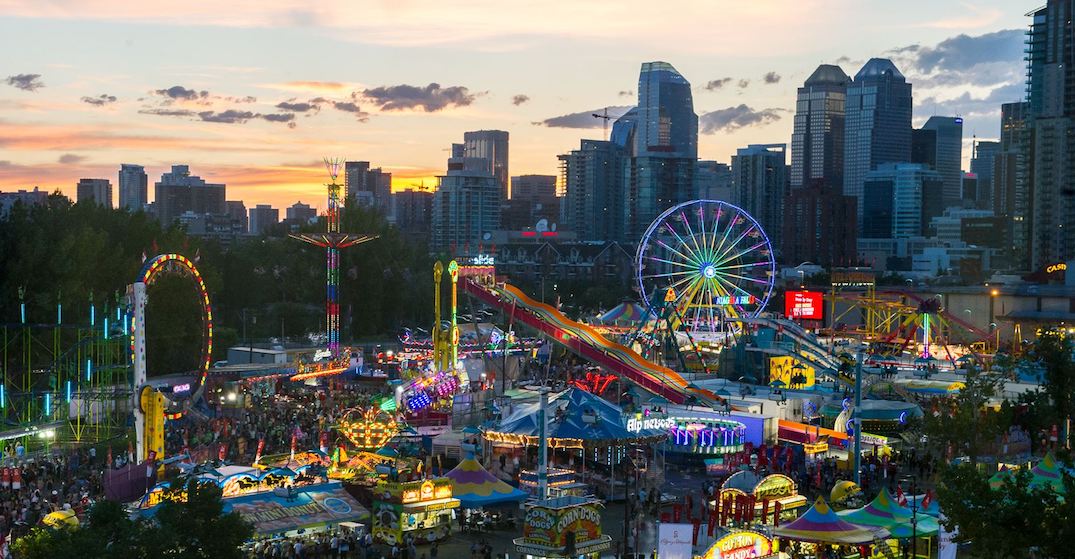 There’s a new, exciting place to check out during this year’s Calgary Stampede, whether you’re hungry, thirsty, or looking for a quick game of… curling?

The Big Four Roadhouse, a venue introduced to the Stampede last year, will feature plexiglass curling in honour of Big Four’s history as Canada’s largest indoor curling rink, according to a release from the Calgary Stampede.

“The Big Four Roadhouse has been reimagined as the social hotspot on Stampede Park,” said Kyle Corner, the manager of entertainment and programming for the Calgary Stampede, in the release.

Along with curling, attendees will be able to try their hand at life-sized Jenga, 8-bit arcade games, classics like chess and checkers, and more.

Over 30 local brewers will be on tap at the Big Four Roundhouse, with taps switching halfway through the Stampede.

The building is free to enter with admission to the Stampede, with the exception of Sunday, June 8 when Blue Rodeo will be playing a show, and every evening from 6 pm to 2 am the Big Four Roadhouse will become an adults-only venue.