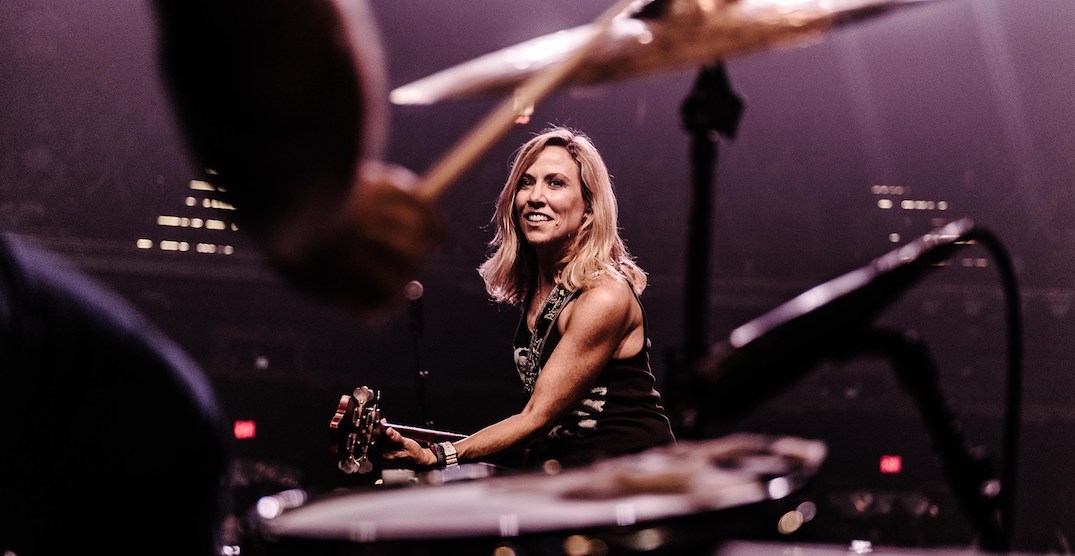 One of the Calgary Stampede’s most exciting music stages has announced the third and final part of their lineup for the 2018 show, with the total count seeing dozens of artists expected to perform.

The Coca-Cola Stage appears to feature a bit more rock than the rest of the country-heavy festival — it is the Stampede, after all — with performers like Broken Social Scene, Walk Off The Earth, and Sheryl Crow expected to perform throughout the 10-day event.

According to a release from the Calgary Stampede, the Coca-Cola Stage will feature over 50 artists by the time the Greatest Outdoor Show On Earth is all said and done, and they have been rolling out the full lineup over the course of three days.