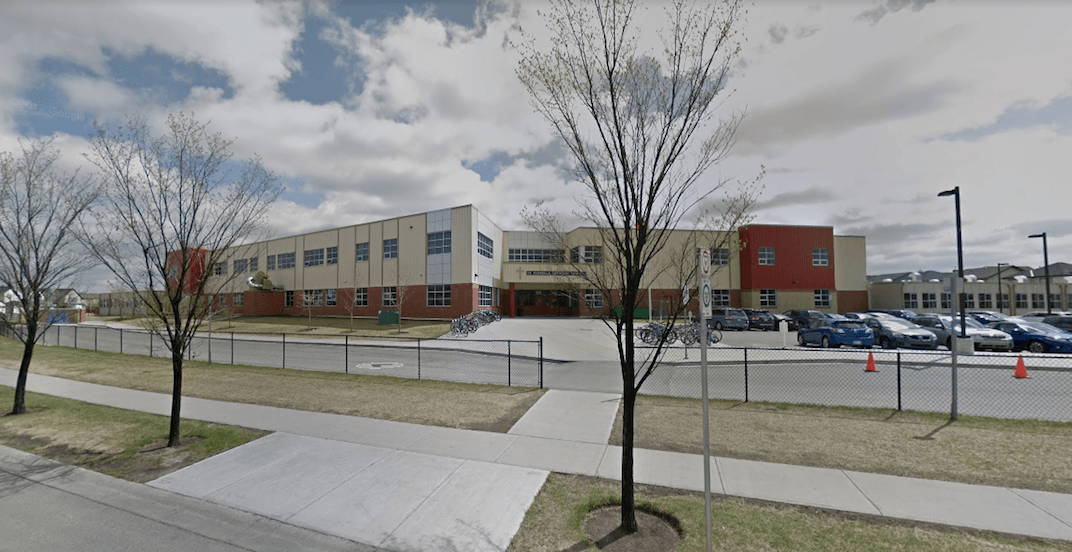 Only two days after the Calgary Police Service issued a release asking for information on alleged arson attempts, four youth have come forward to turn themselves in.

The initial release from CPS stated that witnesses had seen four young males attempting to shoot flaming arrows at St. Isabella Elementary Junior High School in February, with three additional attempts being made on the same school in the following weeks, only those times were with Molotov cocktails.

The youth were captured on security footage, but police were originally unable to identify any suspects.

After issuing a plea for information on March 5, CPS said in an updated release that four youth came forward along with their parents on Tuesday, March 6, and that police are now conducting interviews with them to determine their involvement in the incidences.

CPS also noted that they do not believe that the four arson attempts at St. Isabella Elementary Junior High School are at all related to the arson attempt on McKenzie Lake School that had also taken place in February.