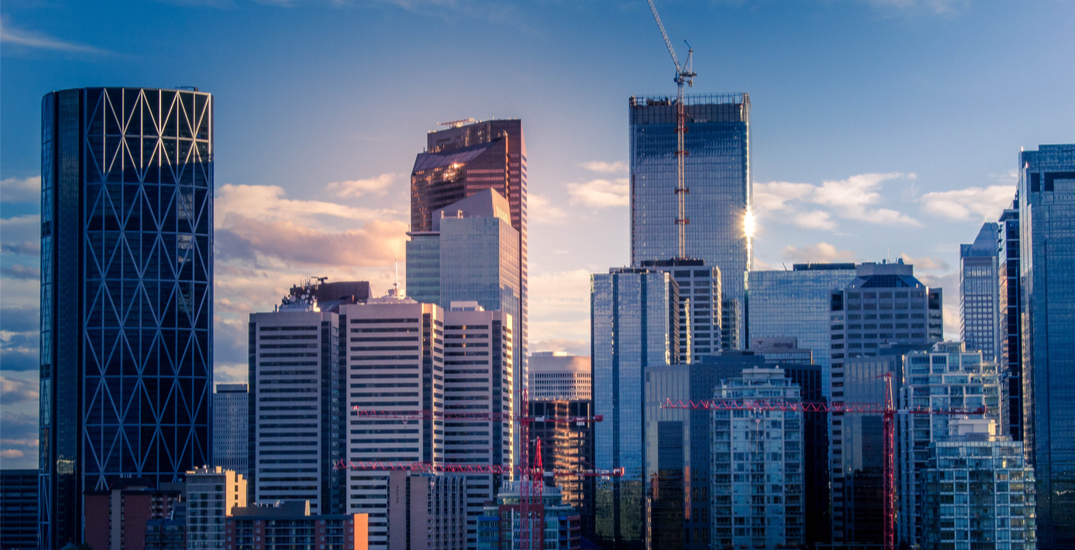 It likely isn’t too reassuring to Calgarians to say rent went up 15.2% year over year — but at least everywhere else is expensive too!

The latest report from Zumper shows the average cost of a one-bedroom is up 4.9% from last month to $1,290. That’s an increase of 15.2% from this time last year.

We also saw one of the biggest month-to-month spikes in the country, going up 4.9% which was tied for the second-biggest increase in the country with Abbotsford, trailing only Windsor. 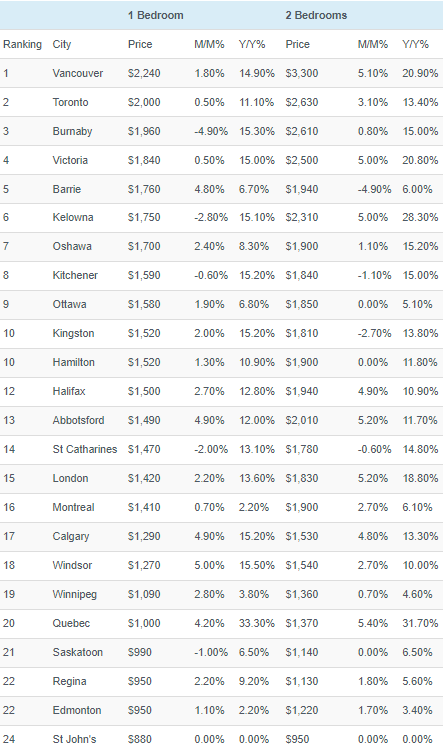 The good news? Calgary still is only 17th on the list of 24 cities in terms of monthly rental costs.

“Seventy-five per cent of the Canadian cities on this report experienced growing monthly rents and over 60% experienced double-digit year-over-year rent price growth rates. As many leases end during the summer, it seems many renters are beginning to look for their next apartment, which is driving up demand and prices,” the report states

To the surprise of literally no one, Vancouver is still the most expensive with a one-bedroom costing renters $2,240 and two beds ringing in at $3,300.

Toronto and Burnaby round out the top three.