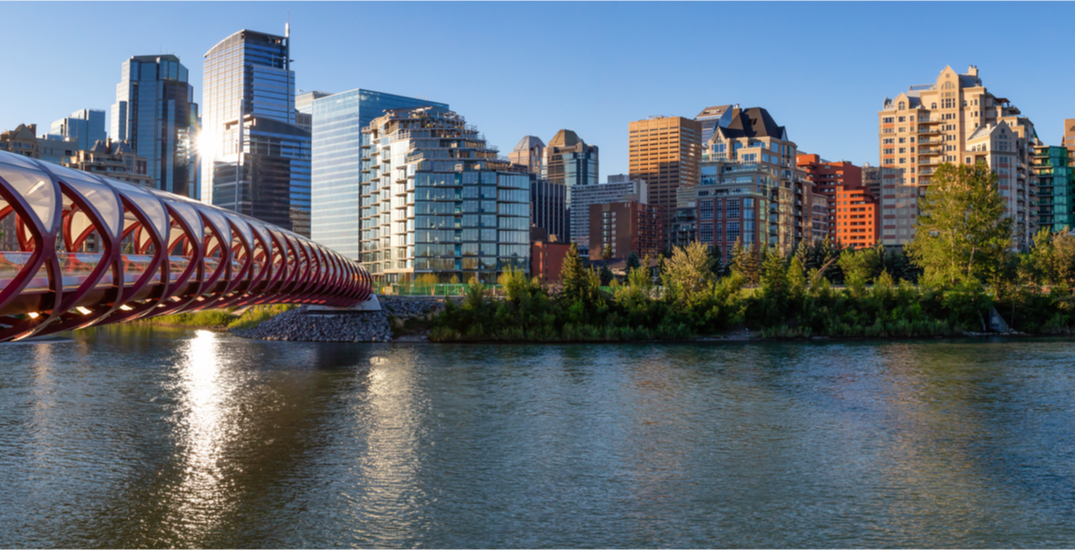 Calgary has always remained on the lower side of expensive when it comes to rent costs across Canada, but last month the city experienced an annual increase in prices that rivals cities near Toronto.

According to the latest National Rent Report from Rentals.ca and Bullpen Research & Consulting, Calgary saw a rise of 8.5% in March 2022 when compared to the same month last year. This is in contrast to an average increase of 6.6% nationwide.

When compared to the previous month, one-bedroom rent prices in Calgary rose 7.4% from February and 6.9% for a two-bedroom.

Despite these increases, Calgary is still among one of the most affordable major Canadian cities to rent property in.

With average rent prices of $1,504 for a one-bedroom home and $1,889 for a two-bedroom unit in Canada, Calgary ranked as the 24th most expensive city to rent across the country, out of 35 cities studied. 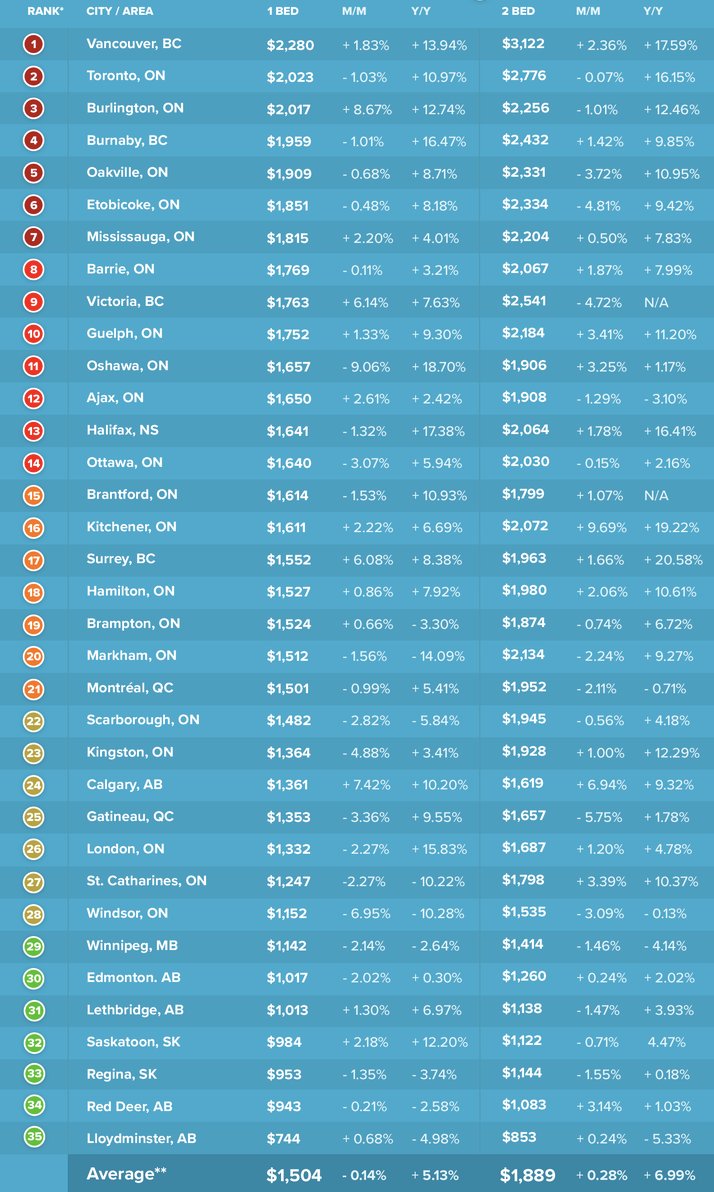 That said, Calgary’s annual growth rivalled Toronto, which is well-known for its high rent costs, along with several other Ontario cities and towns in the surrounding area.

When looking at cities in other provinces across Canada, Vancouver and nearby Burnaby saw some of the highest rent increases in the country, with Vancouver’s cost of a one-bedroom apartment rising 13.94% to $2,280 and Burnaby’s growing by 16.47%.

Saskatoon’s rent rose by a whopping 12.20%, however with the cost of a one-bedroom unit at $984, the city still remains quite affordable, comparatively speaking. Montreal is the closest to Canada’s national average cost for renting a one-bedroom home, at $1,501.

Calgary’s neighbour to the north, Edmonton, came in 30th out of the 35 cities for rental costs, with a one-bedroom going for $1,017, and the average price of a two-bedroom unit at $1,260.

According to Rentals.ca, March has continued the narrative that the Canadian rental market is heading back to pre-pandemic levels.

Are rental prices going to continue to grow? Rentals.ca thinks so.

“Bullpen Research & Consulting and Rentals.ca expect rents to continue to rise as the country returns to normal,” the report reads. “But it remains to be seen how inflation, supply chain issues, the effects of BA.2 and other sub-variants of Omicron, and the recent Bank of Canada rate changes will impact the economy and the rental market.”

Only time will tell but, meanwhile, enjoy living in Canada’s 24th most expensive city for rentals! Or, start planning a move three hours north to Alberta’s capital city for even more affordable homes.