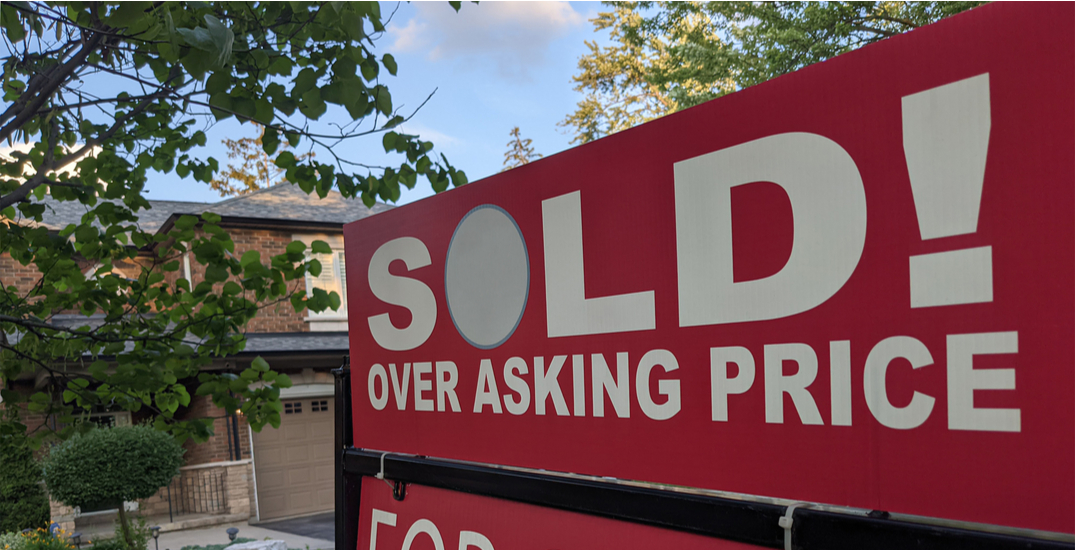 The cost of housing continues to soar in 2022, and, despite government promises to cool the market, the aggregate price of a Calgary home is predicted to rise even further.

On Tuesday, Royal LePage released their House Price Survey and Market Forecast, and it predicts that the average price of a Calgary home will creep over $600,000. With an 8% price increase forecast in the fourth quarter of 2022 compared to the same quarter last year, the average cost of a home will increase to $622,900.

In the first quarter of 2022, Calgary experienced its highest gain in the average cost of a property since Royal LePage began tracking aggregate prices, with an increase of 13.3% year-over-year to $612,200, and it looks like that growth isn’t slowing down this year.

“The spring market started early and is now in full force,” said Corinne Lyall, broker and owner of Royal LePage Benchmark, in a press release.

“While multiple-offer scenarios and homes selling above the asking price have been the norm for many cities in Canada since the summer of 2020,” Lyall continued, “Calgary’s housing market has continued to make healthy and consistent gains following a pre-pandemic recessionary period.” 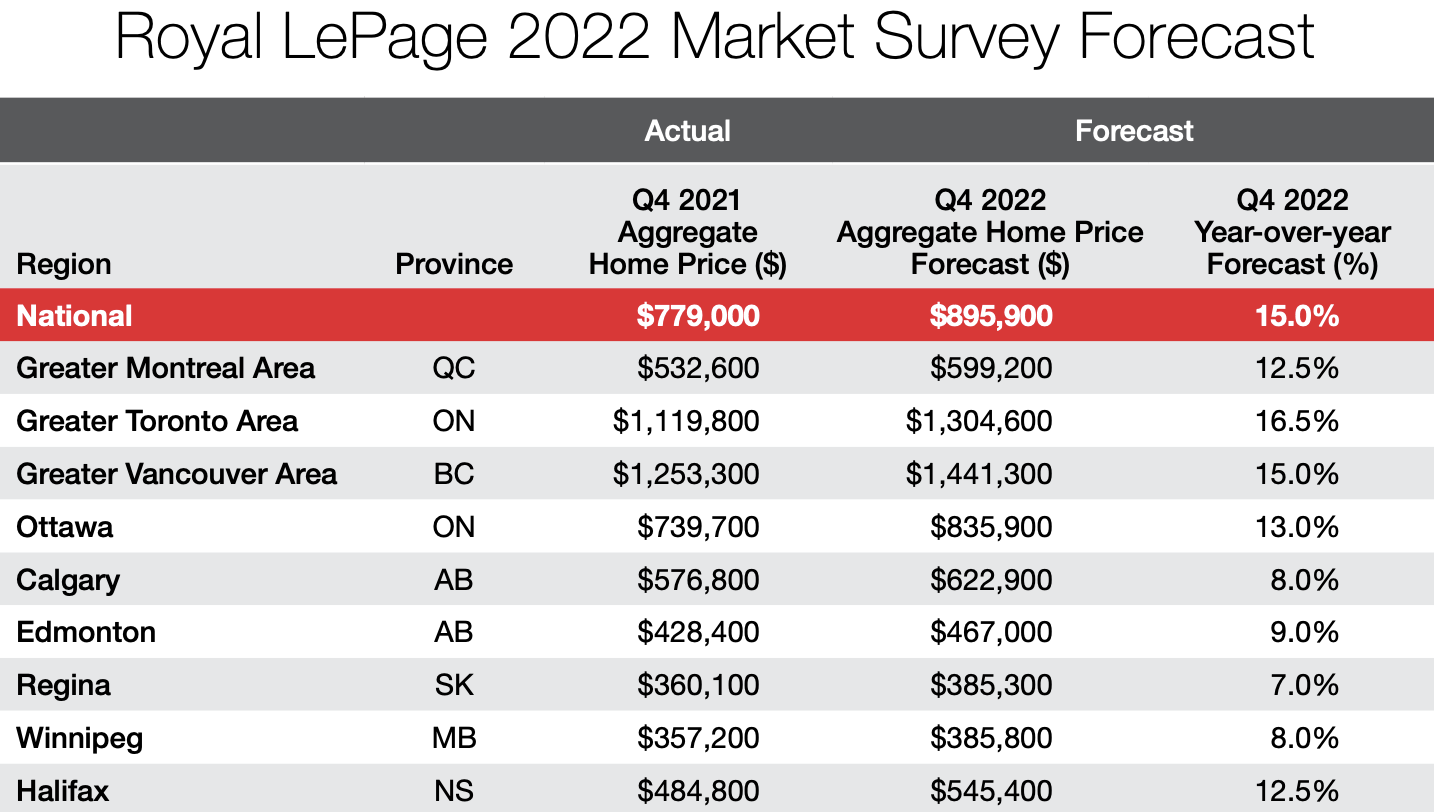 Lyall noted that, as we enter the spring market, affordability in Calgary remains attractive to both locals and buyers from across Canada.

And that certainly makes sense. While Calgary’s real estate market has seen a significant increase in home prices, property remains more affordable than in other major Canadian cities.

For example, Toronto’s aggregate home price is expected to rise 16.5% in the fourth quarter of the year to $1,304,600 – causing Ontario homebuyers to look to Alberta as a more budget-friendly option.

“A significant portion of demand, especially for single-family homes, is coming from Ontario buyers, including young families who are choosing to lay down roots in Calgary,” said Lyall.

Nationally, the expected average increase of home prices across the country is 15% in quarter four of 2022 – nearly double the 8% increase that Calgary could see.

On the other hand, Edmonton remains more affordable than Calgary, with a 9% bringing the aggregate home price to $467,000. Perhaps YYC homebuyers may want to consider a move to our northern neighbour.

Which type of property has been in the hottest demand in Calgary so far this year? Condos, according to Royal LePage, since the city has experienced a decrease in the number of single-family homes available, causing the cost of these dwellings to rise.

“Calgary’s condominium segment has seen a rush of new demand since the start of this year, as supply in the single-family segment dwindles, and prices continue to climb,” said Lyall.

“Condos are an attractive option for those looking to enter the market at a more affordable price point,” Lyall added, “and I expect sales will continue to rise in the coming months.”