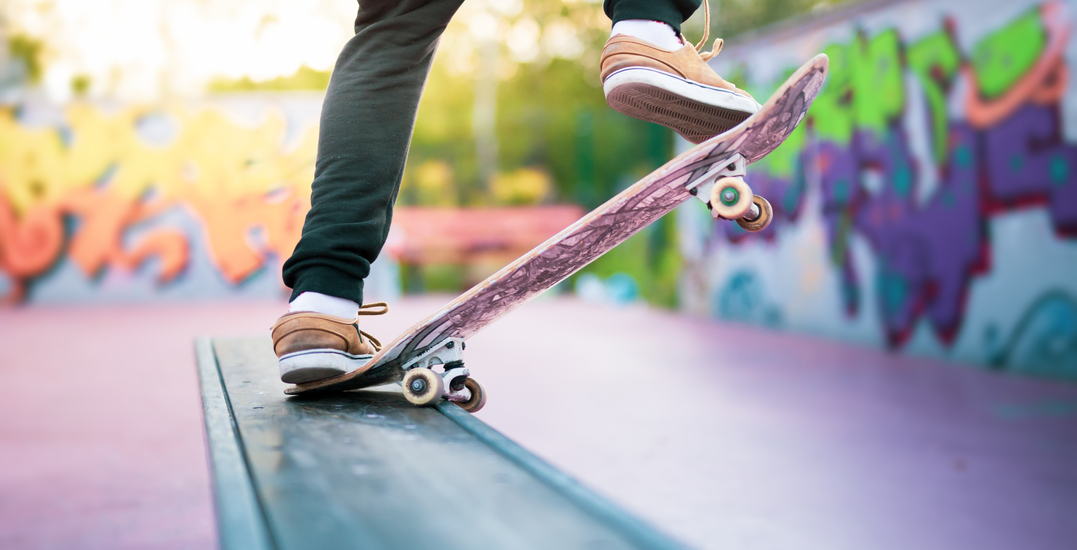 A release from the City of Calgary states that all 10 of Calgary’s reopened skateparks are being watched by officers to ensure physical distancing and Public Health Act measures are being followed.

The release notes that the warmer weather and incoming long weekend could result in the parks seeing a rise in popularity, which is especially challenging given that spectators who watch the skateboarders may cause the parks to exceed the 15-person maximum.

“With two-thirds of the province’s COVID-19 cases here in Calgary, we need to be determined in our efforts and follow public health measures.”

Those who visit skateparks are being asked to leave at least two-metres of space between themselves and others, as well as for parents to ensure that their children understand the public health measures.

The release also stated that, over the past weekend, Calgary Community Standards Peace Officers conducted a total of 188 patrols, resulting in 66 warnings.

Officers only had to give out one ticket over the weekend, which was issued to two couples who were picnicking on Scotsman Hill who were also illegally parked.