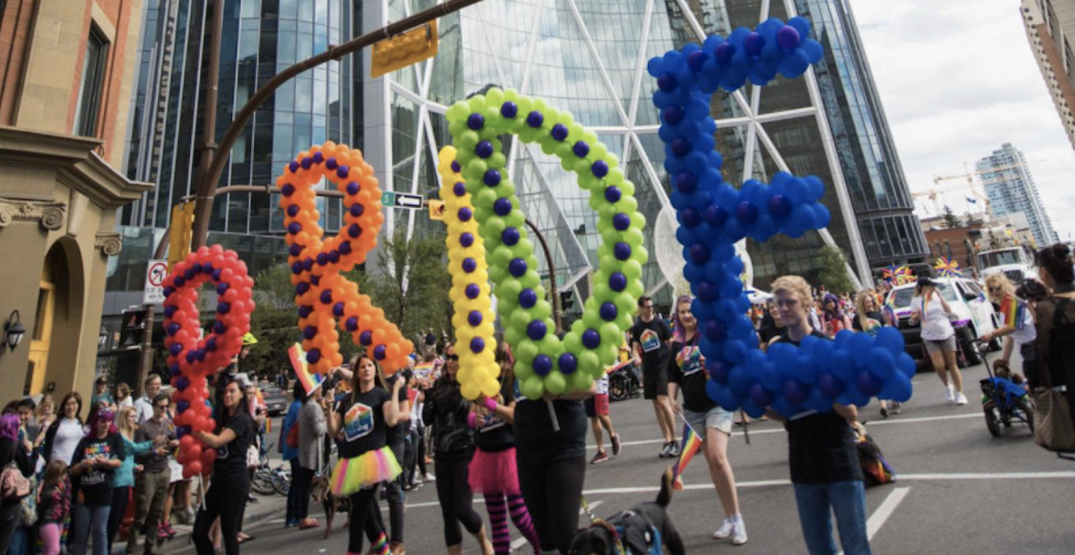 Calgary Pride has announced who will be the Pride Parade Grand Marshals for this year’s event on September 4 in the Beltline.

The Grand Marshals will be 2SLGBTQ+ refugees who now call Calgary home.

In their Instagram post, Calgary Pride says the Marshals will be from Africa, Eastern Asia, Western Asia, Eastern Europe, and Latin America.

They are working with the End of the Rainbow Foundation and the Centre for Newcomers to highlight the complexity and intersectionality of 2SLGBTQ+ immigration at this year’s parade.

The parade and festival are the Main Events of a week-long pride celebration in Calgary. The Parade will start on 5th Street SW along 9th Avenue. It will wrap up in East Village.

That will kick off the festival at the new location in Fort Calgary with food trucks, performances, kid-friendly activities, and a beer garden.