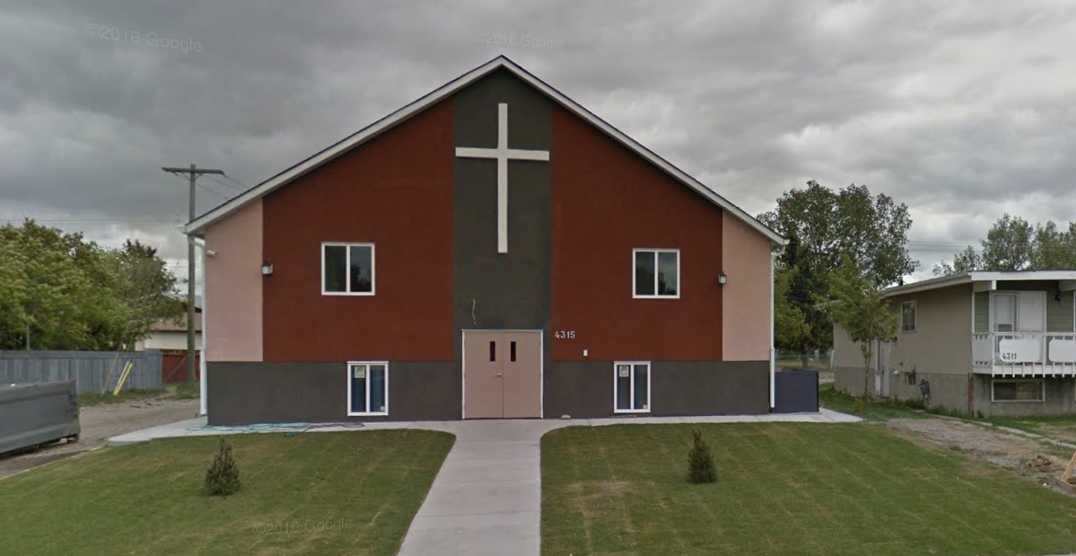 A pastor and his brother were arrested in Calgary over the weekend for organizing an illegal in-person gathering going against current public health orders.

Pawlowski is a pastor at Street Church in Calgary, known for his confrontation with Calgary law enforcement officials during an Easter weekend service, in which he called them “Nazis,” “communists,” and “Gestapo.”

On Thursday, May 6, Alberta Health Services (AHS) secured a Court of Queen’s Bench Order that applies to gatherings including protests, demonstrations and rallies.

The order puts new restrictions on organizers of gatherings, requiring both organizers and attendees to follow current public health orders such as physical distancing, wearing masks or face coverings, and limiting attendance.

On Saturday morning, CPS enforced this measure when officials served an organizer of a church service with the court order. This was done in an effort to ensure that citizens attending the Saturday service were following current COVID-19 public health orders.

According to the news release, the order was served prior to the church service, and CPS did not enter the church during the service.

The service organizers allegedly acknowledged the order, but chose to continue with the event and ignored requirements for distancing, mask wearing, and reduced capacity limits for attendees.

As a result, the Pawlowski brothers were arrested and charged with organizing an illegal in-person gathering that went against current COVID-19 restrictions.

A third person, also in attendance at the service, was served with the order later on Saturday. This person has not been arrested at this time; however, according to CPS, their investigation into the individual continues.

“It is important to understand that law enforcement recognizes people’s desire to participate in faith-based gatherings as well as the right to protest,” reads a press release from CPS.

“However, as we find ourselves in the midst of a global pandemic, we all must comply with public health orders in order to ensure everyone’s safety and well-being.”

Calgary Police ask that anyone considering organizing or participating in outdoor events ensure that they are familiar with public health order requirements, and to do their part to prevent further spread of the virus.