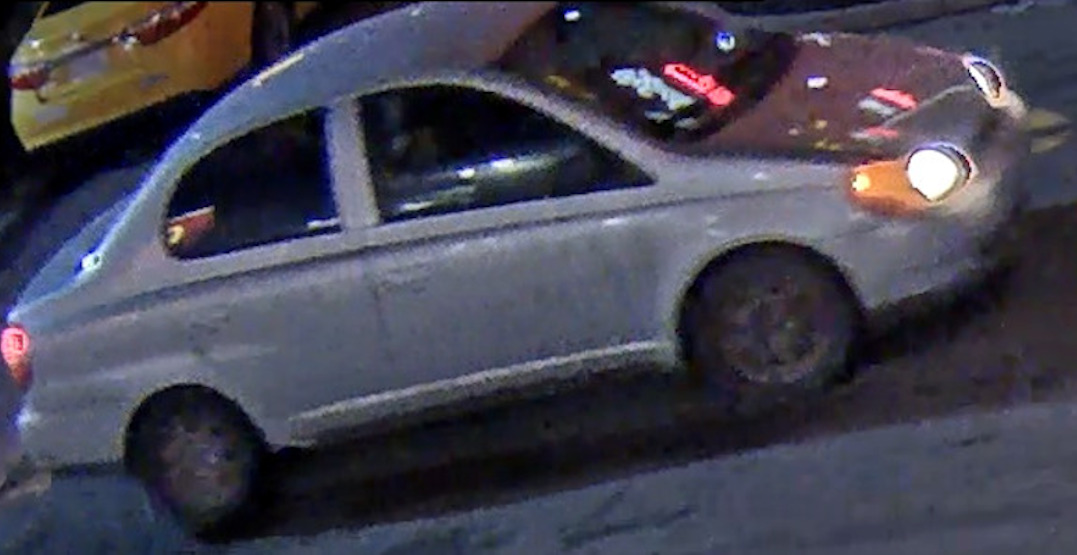 The Calgary Police Service is seeking public assistance in identifying four suspects and a vehicle allegedly involved in an assault last month in Killarney.

The incident took place on February 27, at a McDonald’s located at 3611 17th Avenue SW, with four suspects allegedly assaulting a security guard and fleeing the scene in an unidentified vehicle, according to a release from CPS.

The four suspects are described in the release as follows: 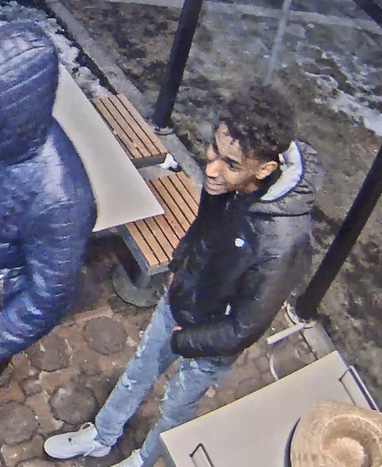 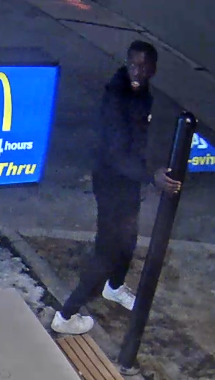 CPS reviewed security footage obtained from the scene and captured images of all four suspects and the vehicle used to flee the scene, which can be viewed here.

“Any assault in our community is of concern to us and we continue to investigate this incident,” said Staff Sergeant Jeff MacQueen of the CPS General Investigations Unit in a statement.