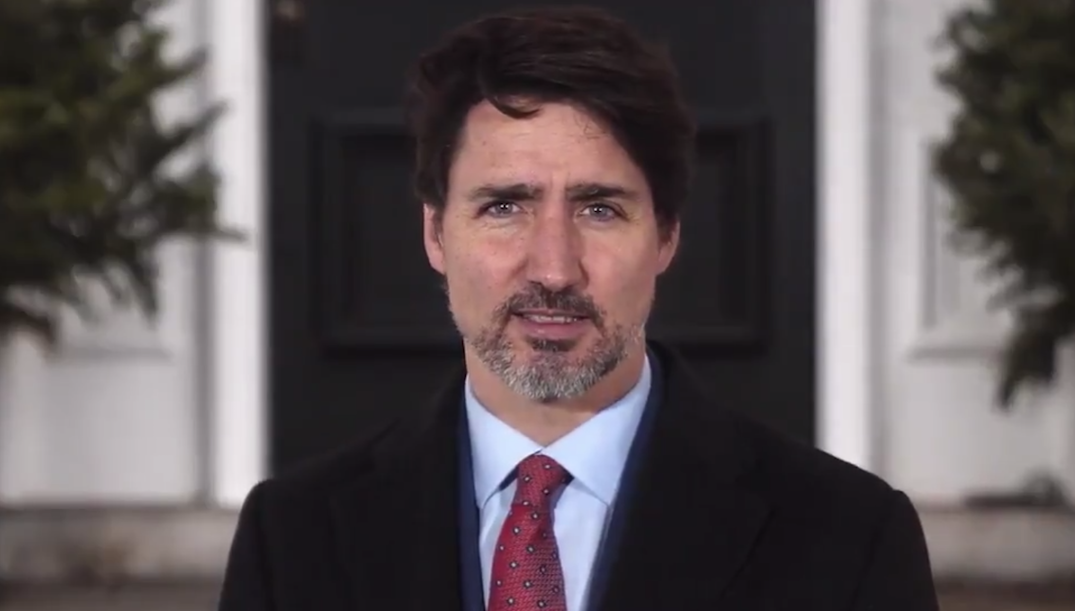 Prime Minister Justin Trudeau has announced the federal government will be increasing its wage subsidy for small and medium-sized businesses to 75% to avoid layoffs.

According to Trudeau, this move will be backdated to March 15.

He said that small and medium businesses are the backbone of the community, “these places make our communities feel like home.”

Friday’s announcement was an increase from last week’s initial 10% wage subsidy from the federal government.

“We want our economy to recover from this,” said Trudeau, as he announced the new Canada Emergency Business Account, which will allow banks to offer $40,000 loans that will be interest-free for the first year. Of that, $10,000 can be “forgiven” according to Trudeau.

According to the Government of Canada website, small businesses and not-for-profits should contact their financial institution to apply for these loans.

Additionally, there will be $12.5 billion available through Export Development Canada and the Businesses Development Bank of Canada to help with cash flow.

“With these new measures, our hope is that employers being pushed to laying off people due to COVID-19 will think again,” Trudeau said. “And for those of you who have already had to lay off workers, we hope you will re-hire them.”

The prime minister said that further details on today’s new wage subsidy measures will be announced on Monday.

The House of Commons passed the emergency bill for Canada’s $82 billion aid package for those affected by the coronavirus on Wednesday.