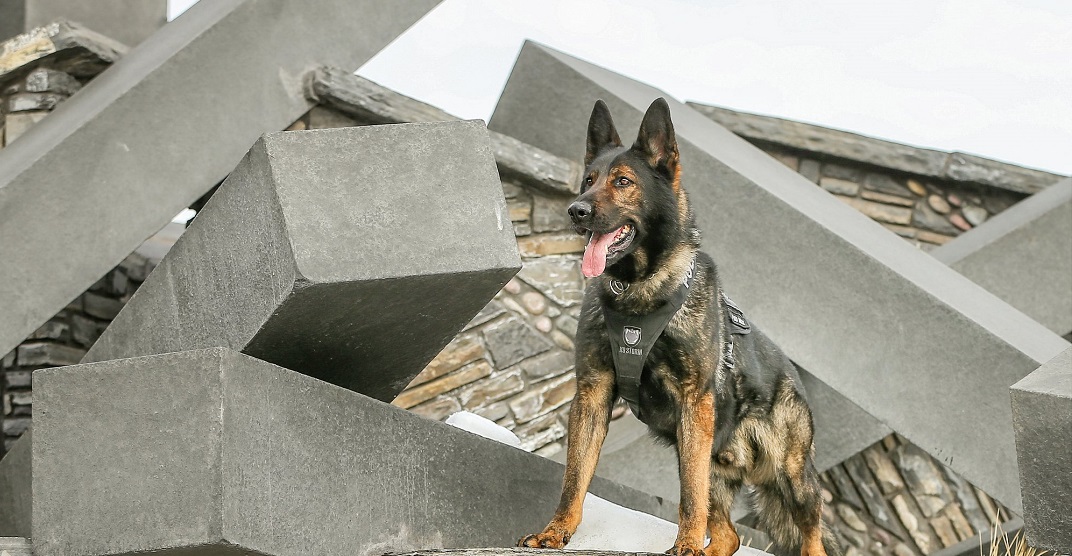 Max the patrol and drug detection dog passed away recently, according to a Facebook post from CPS.

He had been just one month away from retirement, police state in the release, and nine years old at the time of his death.

Max had served CPS since 2013, working to ensure the safety of CPS members and the community.

He had been recognized in the 2018 Canadian Police Canine Championships, placing first in two categories for his drug-detection abilities.

“Max was an extremely social and affectionate German Shepherd who loved to meet everyone,” the post states.

“[He] will be greatly missed by those that knew him, especially his partner and his family.”

Thanks for your service, Max.