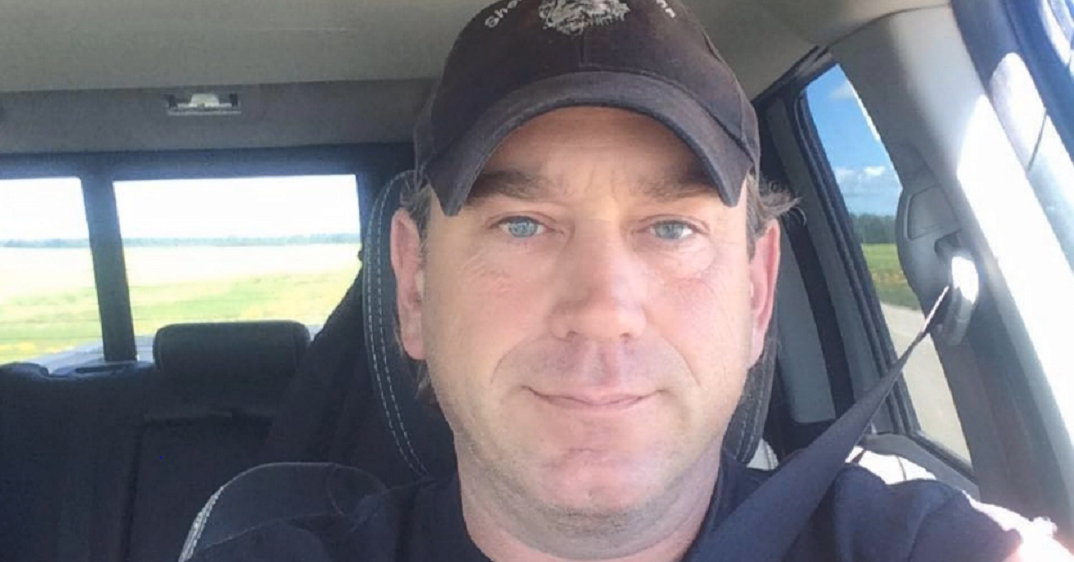 The Calgary Police Service has put out a plea for the public’s assistance in locating a missing man.

According to a release from CPS, 47-year-old Sheldon Wolf of Saskatchewan went missing during a visit to Calgary earlier this week.

The release states that Wolf had been staying at the Sandman Hotel at 888 7th Avenue SW, which is also where he was last seen.

Wolf was seen leaving the hotel at around 7 pm on Sunday, February 2. He has not been seen since.

He is described in the release as around 5’9″ tall, 200 lbs, with brown/grey hair and grey eyes. 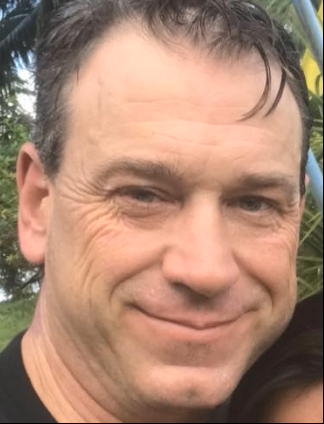 He also has the letter “J” tattooed on his right hand.

Anyone with information on Wolf’s whereabouts is asked to contact the Calgary Police Service’s non-emergency line at 403-266-1234.