The Calgary Police Service has released the August 2017 list of locations where photo radars will be enforced. 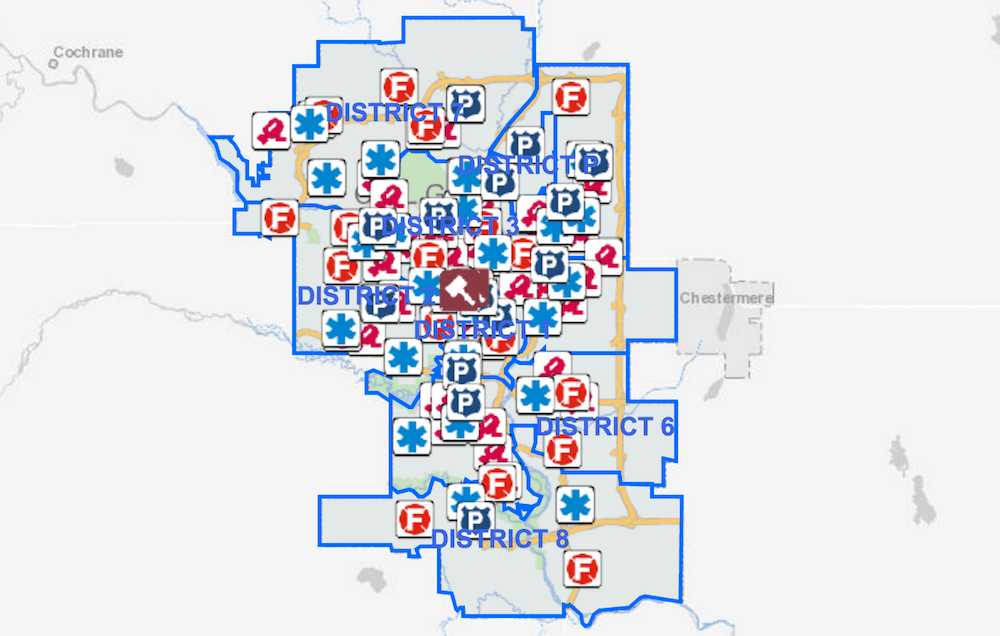