The Calgary Police Service has released their list of June 2017 photo enforcement locations.

In a release, CPS stated:

In addition to those main roads, Calgary Police will be focusing their traffic control in the following communities:

The extensive full list of all traffic can be found online. As see on the map below, if you’ve got a heavy foot, might be time to lighten up. 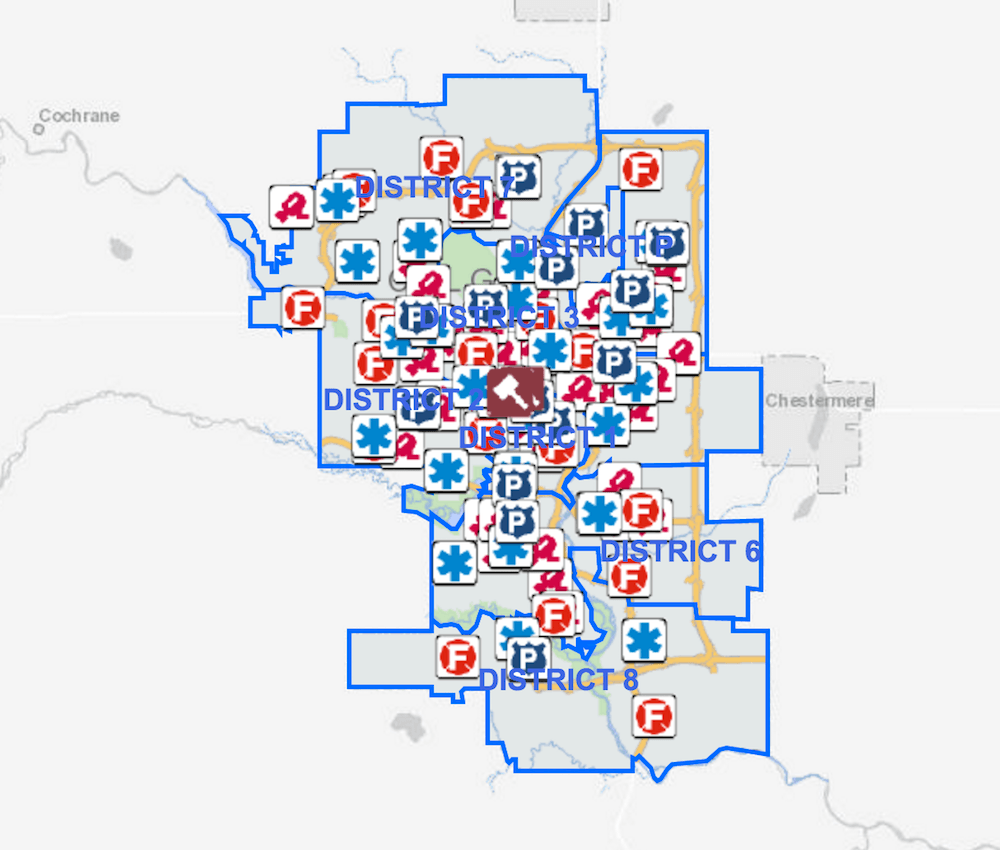