The Calgary Police Service has released the July 2017 list of locations where photo radars will be enforced.

An extensive full list can be found online. Time to wind down Calgarians (no not your windows). 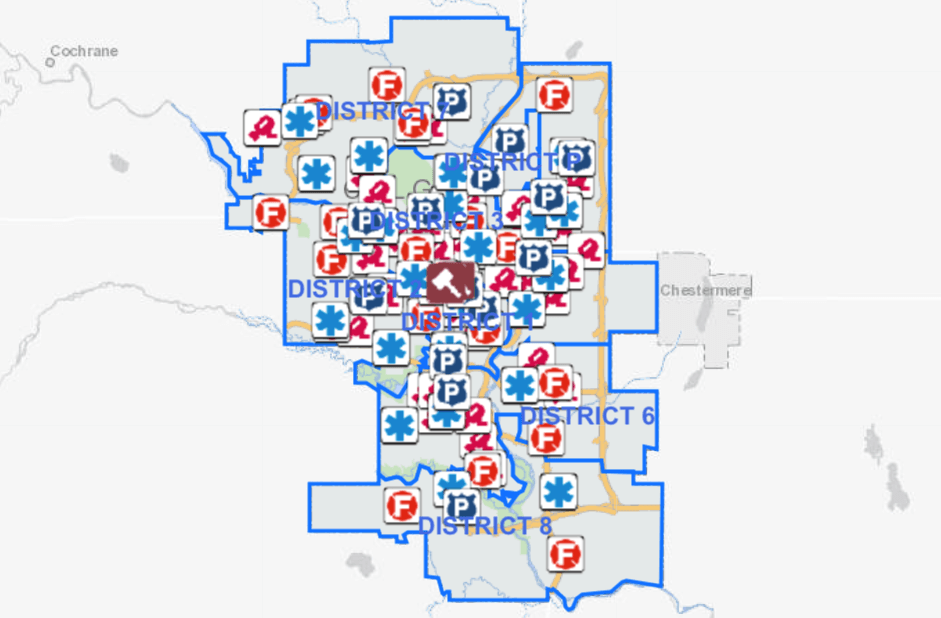