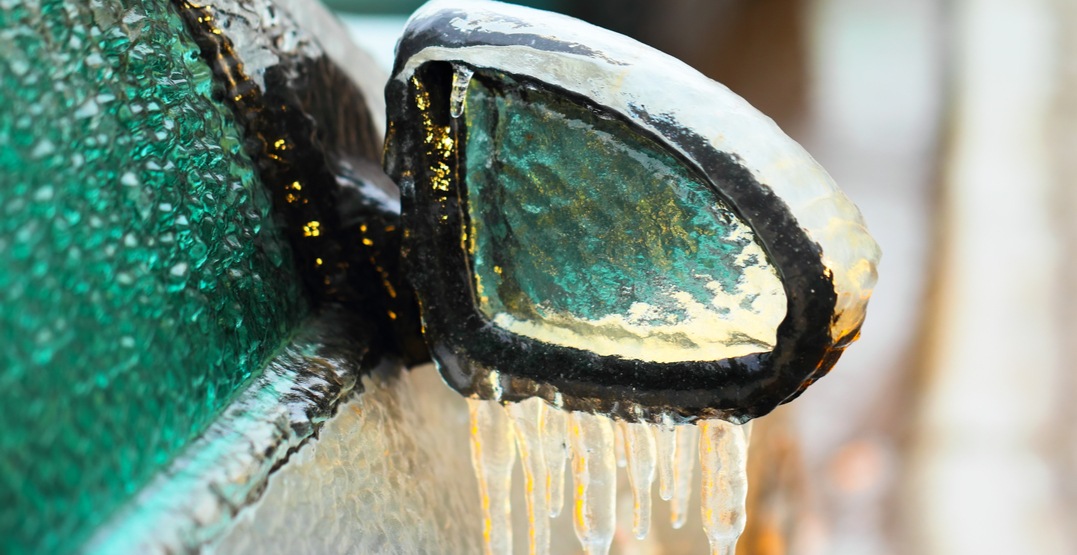 The Calgary Police Service will be checking city streets for cars left running to warm up before morning commutes as part of the newly relaunched Operation Cold Start.

According to a release from CPS, a total of 5,938 vehicles were stolen in 2018, many of which had their keys left inside.

The week-long operation is in its third consecutive year, first being launched in 2016 as a way to educate Calgarians on the dangers of leaving their vehicles unlocked, running, and unattended.

“Many people believe that their vehicle isn’t going to be stolen because they live on a quiet street or are only leaving it unattended for a minute,” said Staff Sergeant Graeme Smiley of the CPS District Support Unit in the release.

“However, the reality is that we see these type of vehicle thefts all across the city and it only takes a couple of seconds to happen. Stolen vehicles pose a significant risk to public safety and we need the community’s help to prevent these easy thefts. We recommend citizens always use a remote starter or stay with their vehicle while it warms up.”