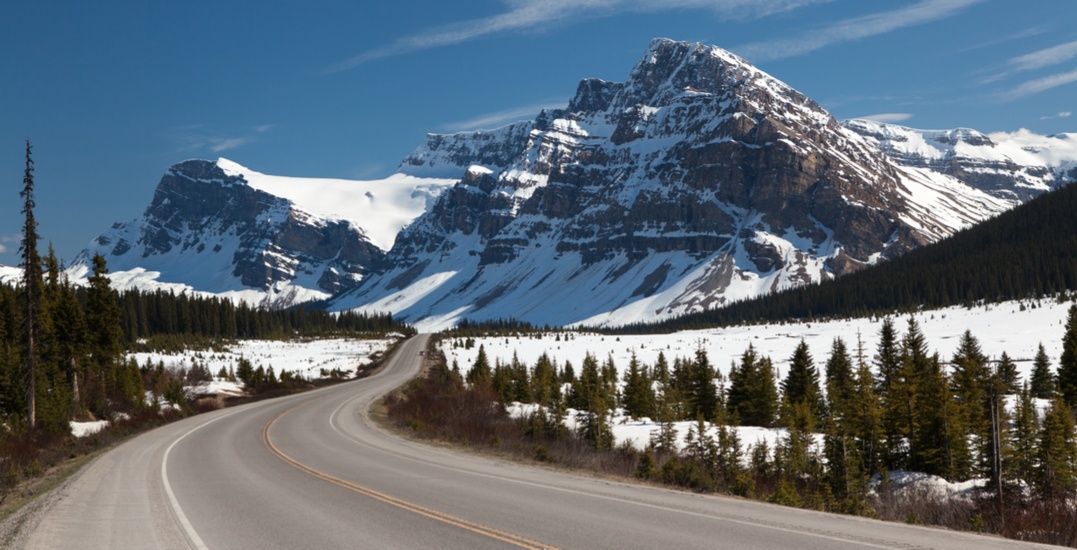 A $65.9 million bike trail through the Rocky Mountains has been called off by the Government of Canada amid financial and environmental concerns.

The Icefields Trail, which would have run roughly parallel to the scenic Icefields Parkway, was a concept trail that received funding in the 2016 budget.

The trail would have existed 20 to 30 metres off of the highway and provided visitors the ability to walk or bike along a route bridging the municipality of Jasper and Wilcox Campground — roughly 100 km to the east.

“[The trail would provide] a comfortable and secure experience for visitors to enjoy beautiful views and vistas, while ensuring environmental impacts of important wilderness areas are minimized,” an Icefields Trail (North) — Consultation and Engagement document reads.

“For these reasons, the Government of Canada has decided to reallocate the funds to priority areas within Parks Canada.”

The federal government consulted with stakeholder groups, Indigenous partners, and members of the public before coming to that decision.

“The Government of Canada is helping preserve our national parks for generations to come,” Minister of Environment and Climate Change and Minister Responsible for Parks Canada Catherine McKenna said in the release.

“We will keep listening to Canadians, and working with them to protect our natural heritage across the country.”

The release did not specify where the $65.9 million in funding would be allocated to, though stated that the information would be “announced in the near future.”