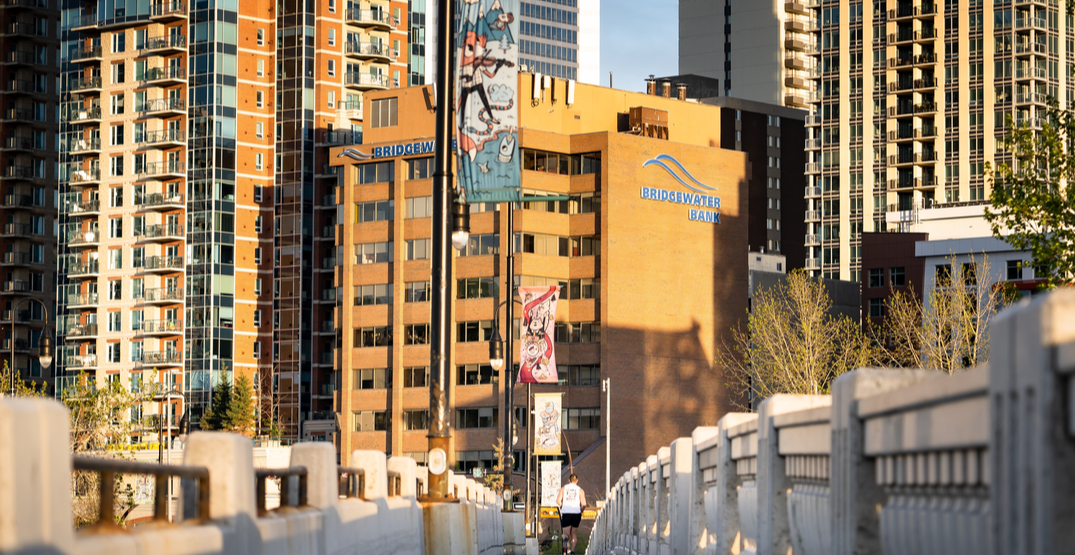 Calgarians who take to the running paths in the city are treated to the best views in Canada.

A breakdown done by SportsShoes.com says Calgary is the most picturesque city to run through in the country.

The study was done based on social media posts with the hashtag #run and then the city name behind that.

Calgary edged out Ottawa, besting our nation’s capital by nearly 700 hashtags. Our city’s total of 26,852 put us 10th in the world, finishing just behind Berlin.

London sprinted past the competition worldwide with 96,414 while Boston and Chicago took home silver and bronze with 56,963 and 54,609 respectively. 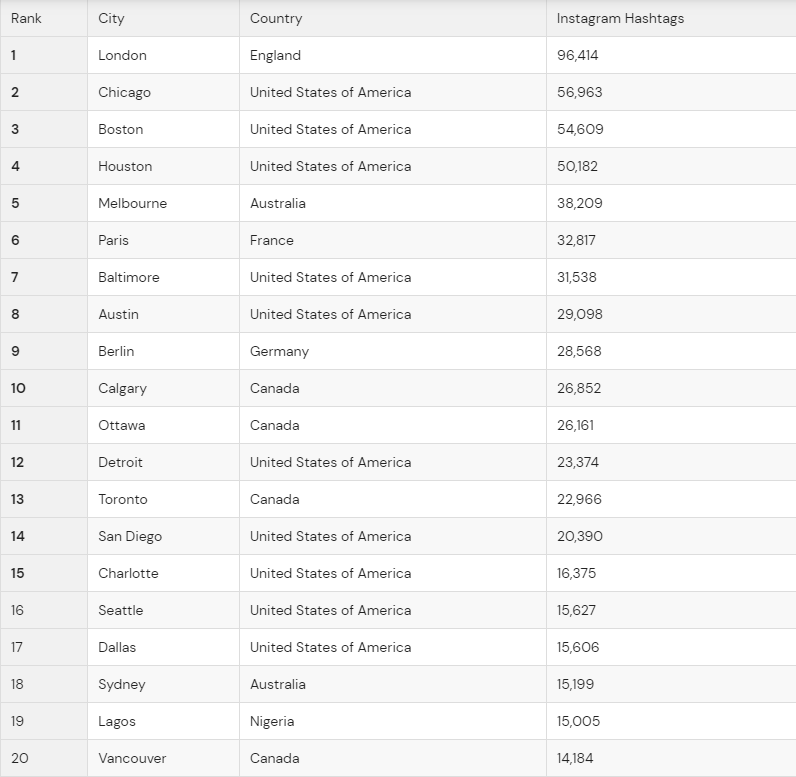 If you want to take advantage of the prettiest running city this country has to offer, All Trails lists the Glenmore Reservoir Trail as the best.

If 15.3 km seems like a step too far, try Weaslehead Flats which is number two on the list with a much more manageable 4.8 km of beauty to enjoy. 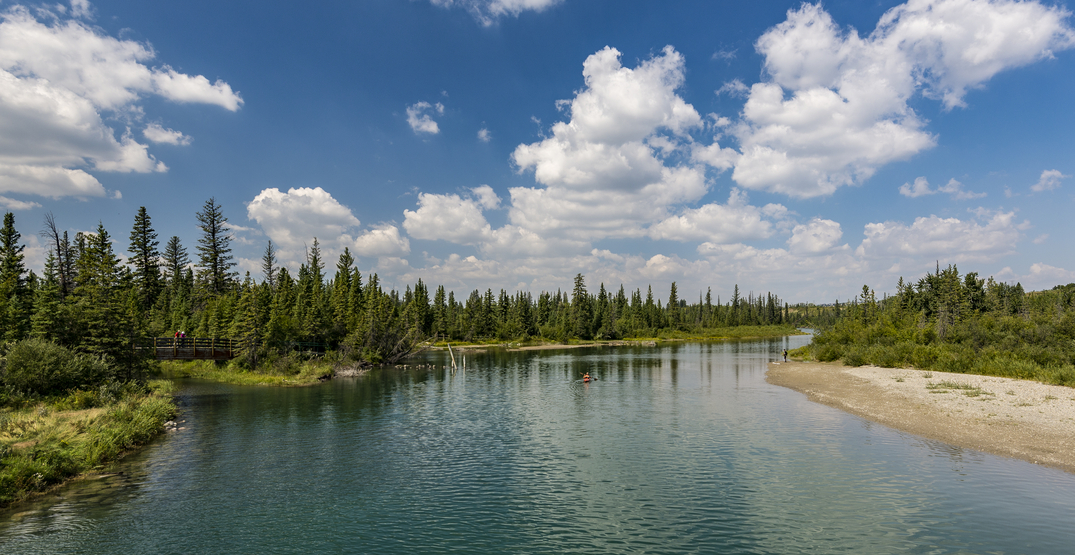