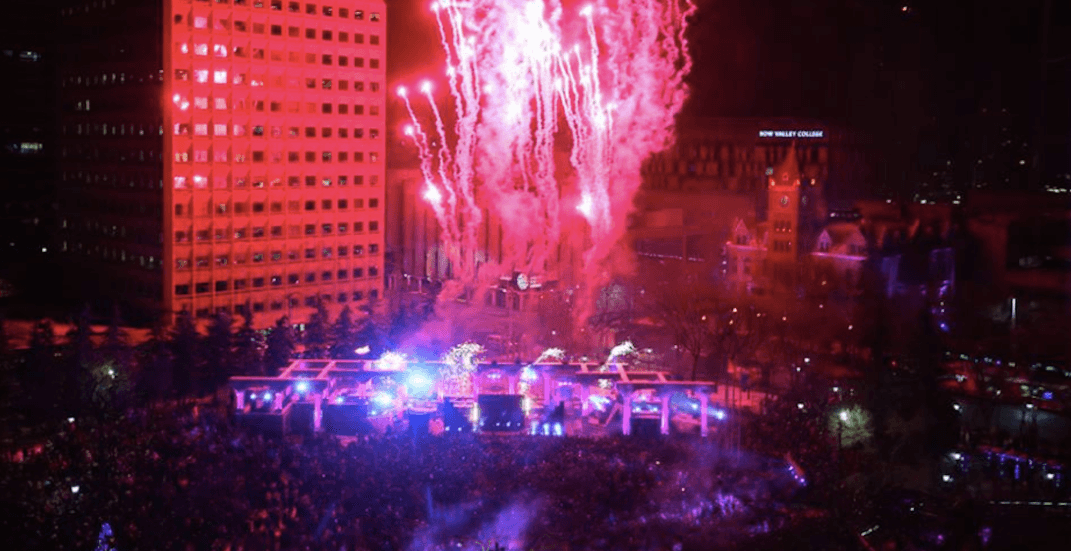 A series of outdoor events that were set to take place in Calgary as part of the city’s New Years celebrations have been cancelled due to the extremely cold weather.

The events included live performances at Olympic Plaza, fire-pits, and ice-carving demos, among others.

However, the city noted other events will still go ahead, including a family dance party inside the Municipal Building atrium from 7 to 9 pm. Those interested in attending the event are encouraged to arrive early due to the limited capacity size.

In addition, the Downtown Calgary countdown ball drop and the ENMAX fireworks are still scheduled to go ahead as originally planned.

On Facebook, the city encouraged people to “stay warm and watch them broadcasted on local television stations or on our Facebook live stream.”

Calgary isn’t the only Canadian city having its celebrations hindered by the cold. Live performances that were scheduled as part of New Years Eve event on Parliament Hill in Ottawa have also been cancelled because of the weather.