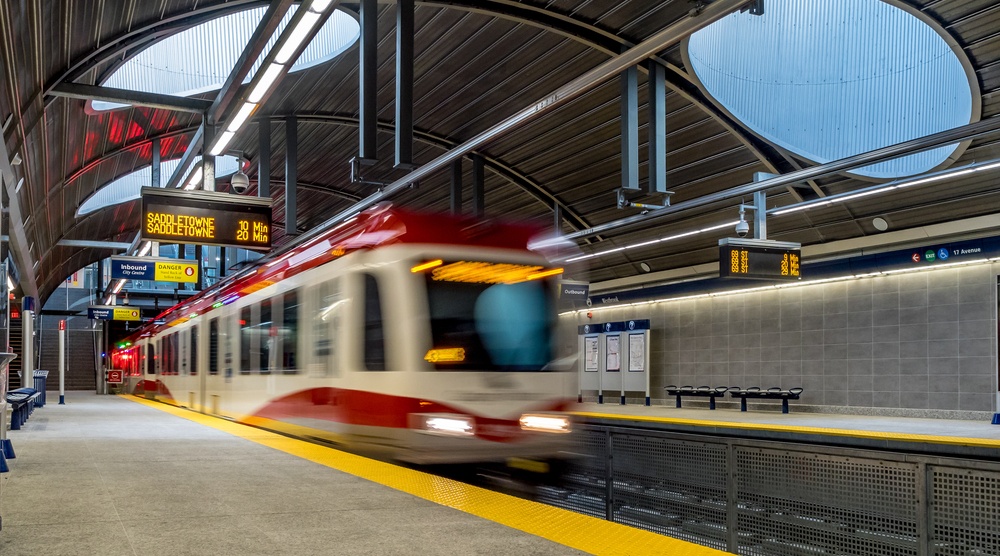 The Calgary Police Service has deemed an August assault incident as a homicide following the death of the victim.

A release from the Calgary Police Service states that an elderly man succumbed to injuries he sustained after being allegedly assaulted at the Sunnyside C-Train Station on August 15.

Police stated that the man, identified in the release as 81-year-old Tiamquan Yang, had been on the platform when he was struck down onto the concrete, receiving an injury to the head.

A suspect, 36-year-old Basil Sweezey of Calgary, was arrested and charged with aggravated assault on that same day. Police now expect that charge to be upgraded to manslaughter following Yang’s death.

“An altercation over an insignificant misunderstanding, led to the assault on Mr. Yang, and ultimately his completely senseless death,” said CPS Homicide Unit Staff Sgt. Martin Schiavetta in the release.

“Our condolences go out to Mr. Yang’s family and friends during this difficult time.”