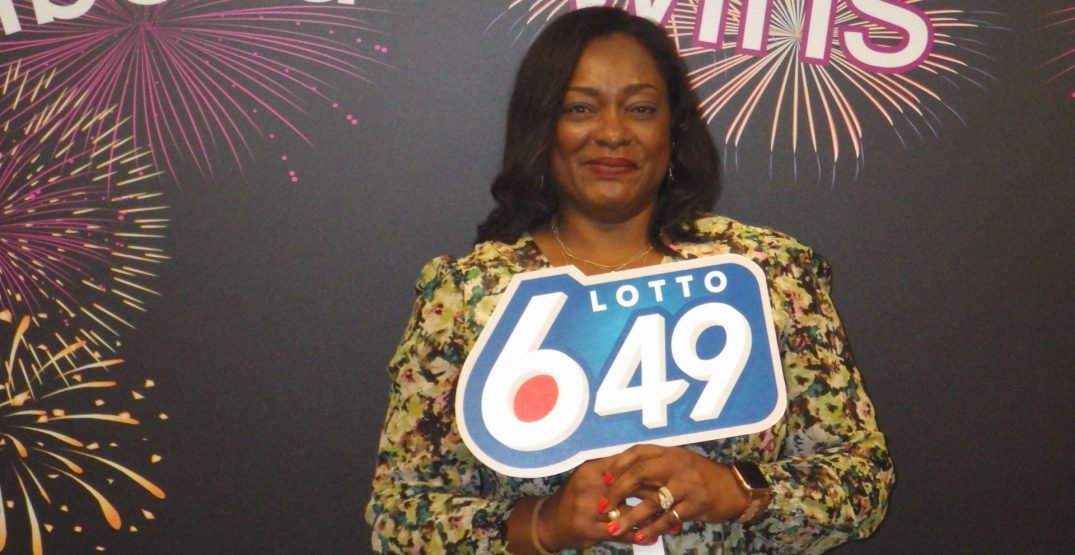 We’re not sure whether a recent lottery winner from Calgary was in shock upon seeing her prize, or if she was just extremely nonchalant.

Abimbola Asala was scanning a number of lottery tickets when she discovered that her LOTTO 64/9 ticket from the May 22 draw was a $1 million winner.

“I saw all these zeros come up but I think I was in shock,” Asala said in a Western Canada Lottery Corporation media release. “I put the ticket to the side and scanned my other tickets.”

Once she was done scanning all of her tickets, Asala called her husband over to confirm what she was seeing.

“That’s when I realized I had really won big!” she said.

The Calgary lottery winner is generously planning to share the winnings with her family. Asala looks forward to taking her family on a vacation to Barcelona, Spain, and she will also be putting some of the prize towards her children’s education.

Asala purchased her lucky ticket at the Shoppers Drug Mart at 11700 Sarcee Trail NW in Calgary.