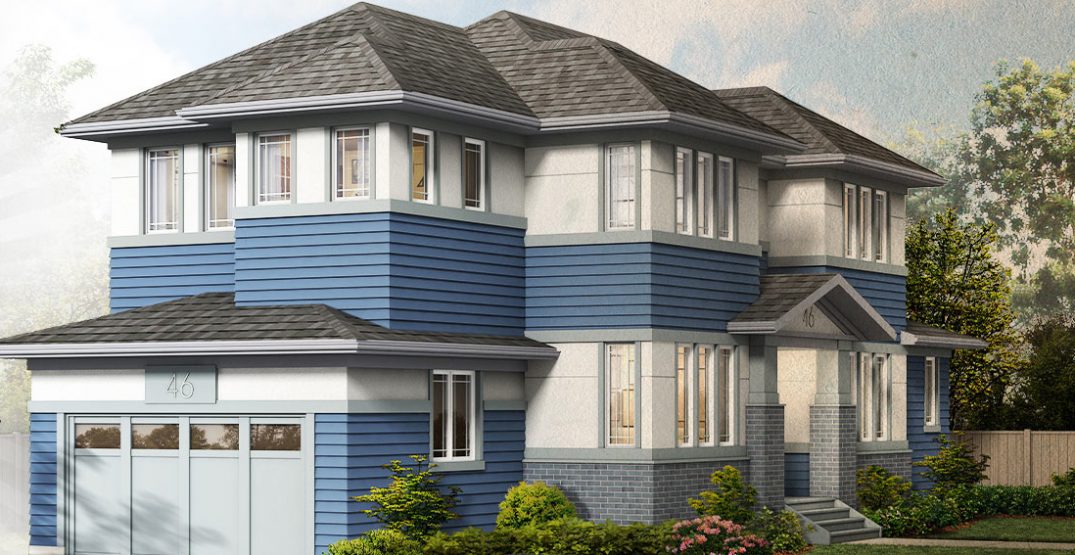 The Calgary Stampede Lotteries have always been a big part of the July event and, after the pandemic threw a wrench in their plans last year, the Lotteries returned in 2021 with the “most valuable prize ever offered.”

To celebrate 70 years of supporting local charities, this year’s Stampede Lotteries offered more than 100 prizes, with a total value of over $2.2 million.

The top prize was a two-storey, 2,490-square-foot Rotary Dream Home by Homes by Avi. The house has three bedrooms and three-and-a-half bathrooms, and it came with a bonus $100,000 cash prize.

The Calgary Stampede has announced the winners of this and the other prizes in the 2021 lotteries, with 10 top winners and 128 people who received other packages.

According to a media release from the Calgary Stampede, prize winners were randomly selected on Wednesday, July 21.

The winner of the Rotary Dream Home package, valued at $1,109,939, is Stella Harrison, of Edmonton, Alberta.

The $75,000 bonus prize went to Dorothy Turner of Nestow, Alberta, while the Early Bird Prize winner was Kaye James, of Okotoks, Alberta, who received a Class B Camper Van valued at $154,350.

If your name wasn’t drawn this time around, there are more chances to win with the Calgary Stampede this summer through Chase the Ace.

Chase the Ace is a progressive lottery – the first of its kind in Alberta – and online sales are open from Monday at 9 am to Sunday at 11 pm throughout the summer until an Ace is revealed. A draw is made once a week, on Sundays after 11 pm. Visit ChasetheAce.ca for more information and to purchase tickets.