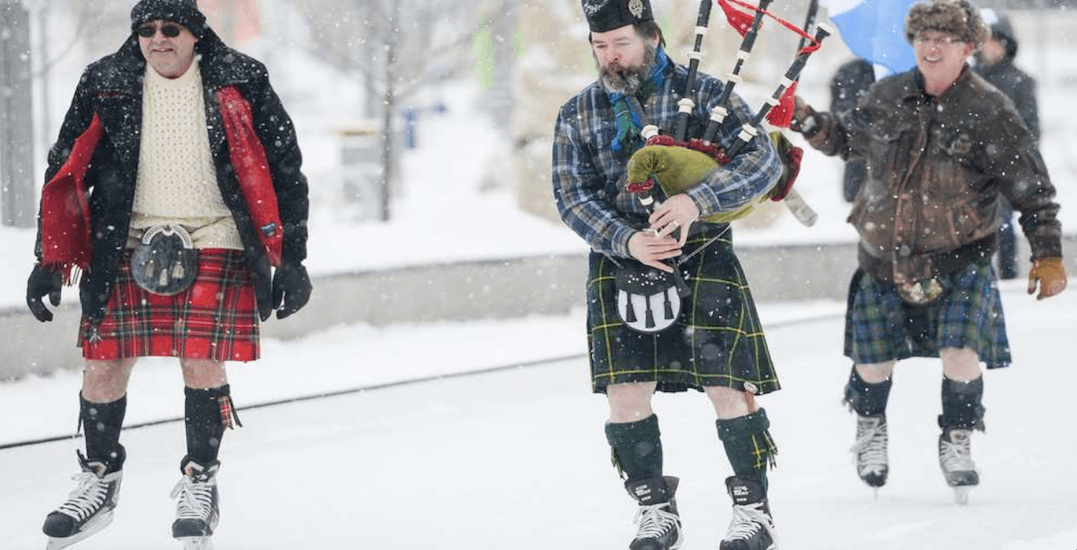 On February 11, the Calgary Olympic Plaza skating rink will be decked out with tartan-clad skaters, giving Calgarians the opportunity to embrace Scottish culture in a totally Canadian way.

But don’t worry, if you’re not feeling like baring your legs, kilts are completely optional. 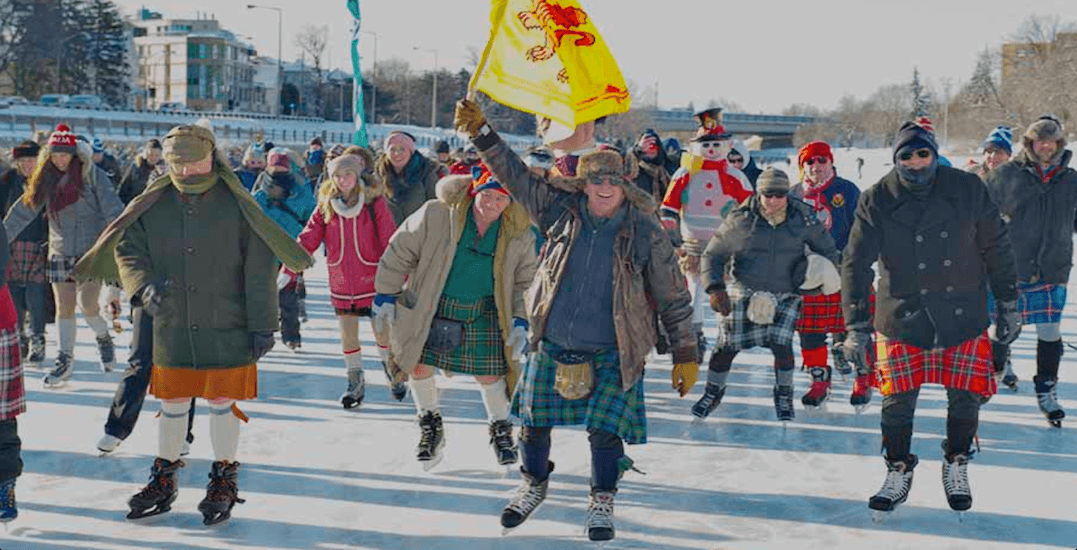 The Kilt Skate was created by the Scottish Society of Ottawa to celebrate the bicentennial of Canada’s first prime minister, John A. MacDonald.

So get your skates and kilts ready, Calgary – it’s time to show off your Scottish pride!