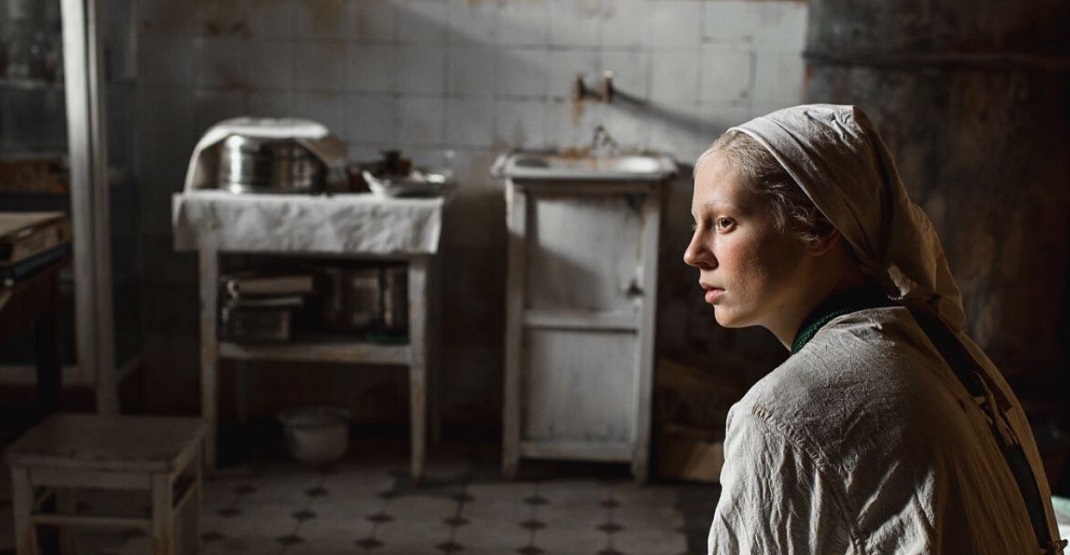 Most people may know of the Calgary International Film Festival as a fall affair, but their year-round programming is not to be missed.

This February, CIFF is bringing five exciting events to Calgary theatres, and we’ve got details on when, where, and what you’ll be watching.

What: This documentary delves into the small yet fascinating world of Antiquarian booksellers in a celebration of book culture and a glimpse into the stories of some amazing books.

What: Beanpole is a story of two young women who rebuild their lives following WWII in 1945’s Leningrad.

What: Watch all the Oscar-nominated short films over the course of a weekend so that you’re ready to head into the big awards night.

What: Enjoy the 92nd Academy Awards at The Grand for a black tie event that includes food and drink, games, a silent auction, and much more.