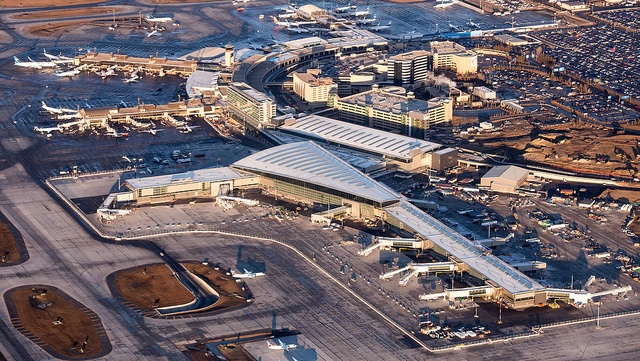 Calgarians will soon have a new way to access the Calgary International Airport — if you consider spring 2022 “soon” in the grand scheme of things.

An expansion to the already existing Airport Trail has just gotten the go-ahead from the province in the form of a $28 million grant to fund the project, according to a release from the Government of Alberta.

The first phase of Airport Trail opened in 2014 with a six-lane tunnel and two additional lanes (bringing the total to six) between Barlow Trail and Deerfoot Trail.

The expansion is expected to provide access between two of Calgary’s largest roadways, Stoney Trail and Deerfoot Trail, as well as an additional route to the airport from the east. 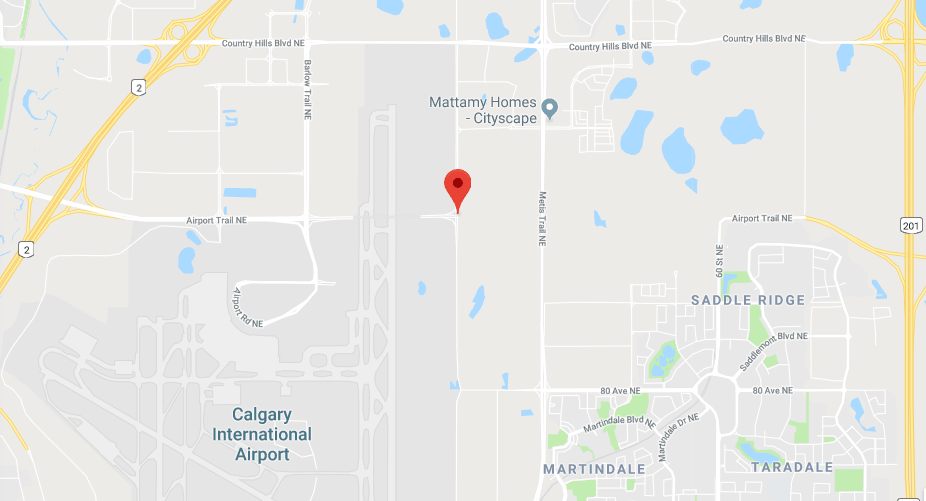 The project will be funded by both the provincial government and the federal National Trade Corridor Fund.

“An expanded Airport Trail will connect major railways, interprovincial and highways into the United States, and the airport,” said Alberta Minister of Transportation Brian Mason, in the release.

“That means Alberta’s products will have even greater access to more markets, people who work in this area will get home faster to their families, and air travellers will have quicker and easier access to their flights.”

Along with easier access to YYC, the new roadway will provide an east-west connection that is much needed, according to Calgary Mayor Naheed Nenshi.

“[The Airport Trail expansion is] a project I’ve been passionate about since before I was elected in 2010, and it’s incredibly special to be joining with the other orders of government today to see it happen.”

Construction is set to begin in 2018 and completion is expected for spring 2022.