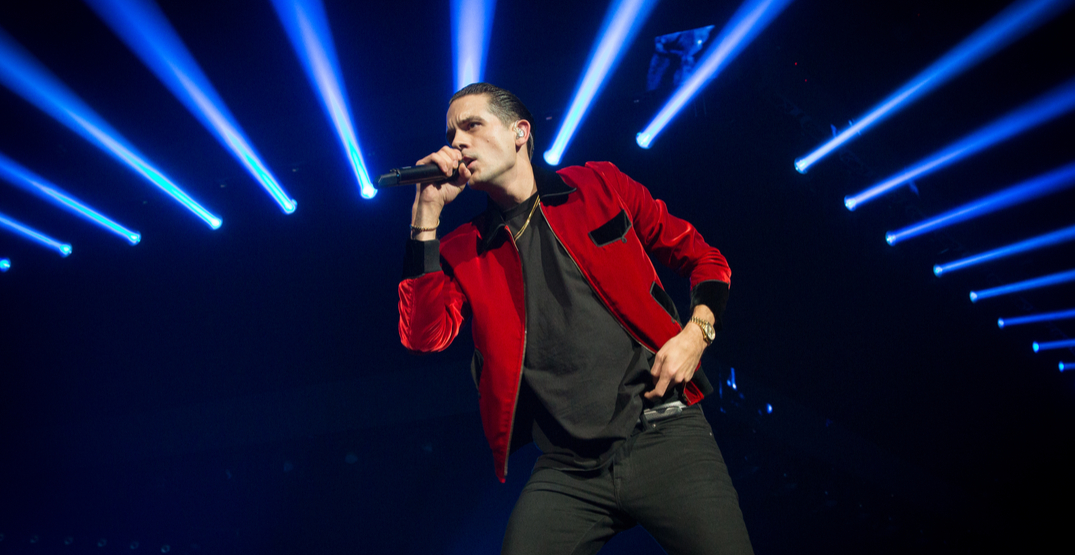 G-Eazy performs at the Oracle Arena in Oakland/Shutterstock

Just minutes before the doors to the Cowboys Music Festival Tent opened, Cowboys officials announced G-Eazy would not be performing.

As one of the most highly-anticipated musical events of the Stampede, the July 9 concert was completely sold out by the time Cowboys posted an Instagram just before 7 pm on the evening of the show.

Cowboys assured ticketholders they would be refunded online at the original point of purchase, and that the party would continue despite the absence of the Me, Myself & I rapper with hip-hop DJs taking the stage in his place.

A post shared by Cowboys Music Festival (@cowboysmusicfestival) on Jul 9, 2018 at 5:42pm PDT

While the reason for the Bay Area rapper’s concert cancellation hasn’t been officially identified, many fans are speculating his recent split from songstress Halsey may have something to do with it.

Other outlets, most notably TMZ, have reported that the reason for the no-show had nothing to do with the breakup, but the fact that G-Eazy didn’t make it past Canadian borders.