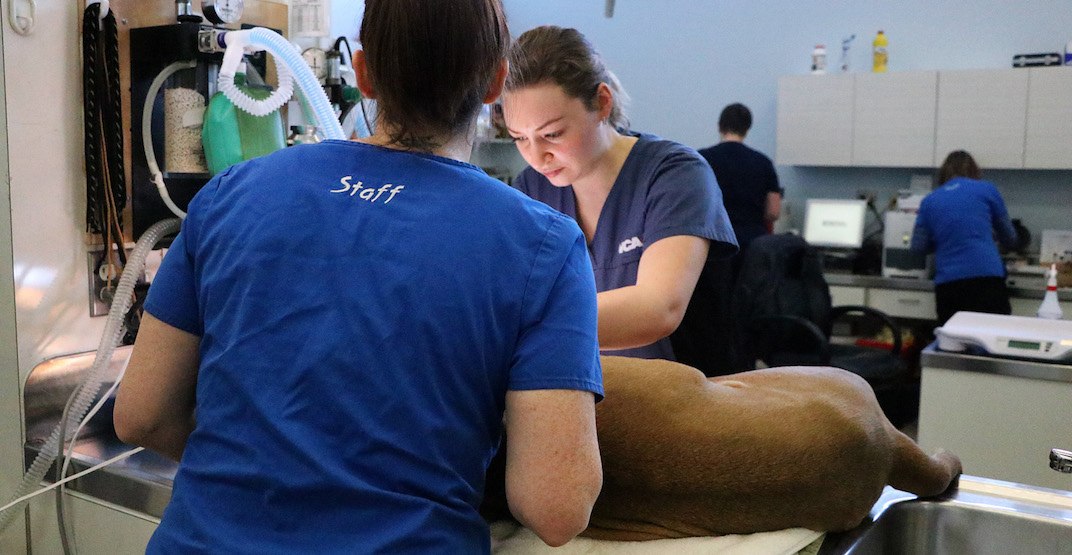 An Animal Protection Act warrant led to the rescue of dozens of animals from a rural property in southwest Calgary on Tuesday.

According to a release from the Calgary Humane Society, the society worked alongside the Calgary Police Service and other agencies to investigate and carry out an operation that led to the seizure of 40 animals, including dogs, cats, birds, and reptiles.

Not all of the animals that were on the property were taken during the seizure, as there were some cows, horses, and other livestock that did not appear to be in distress, according to Brad Nichols, the senior manager of Animal Cruelty Investigations (ACI). 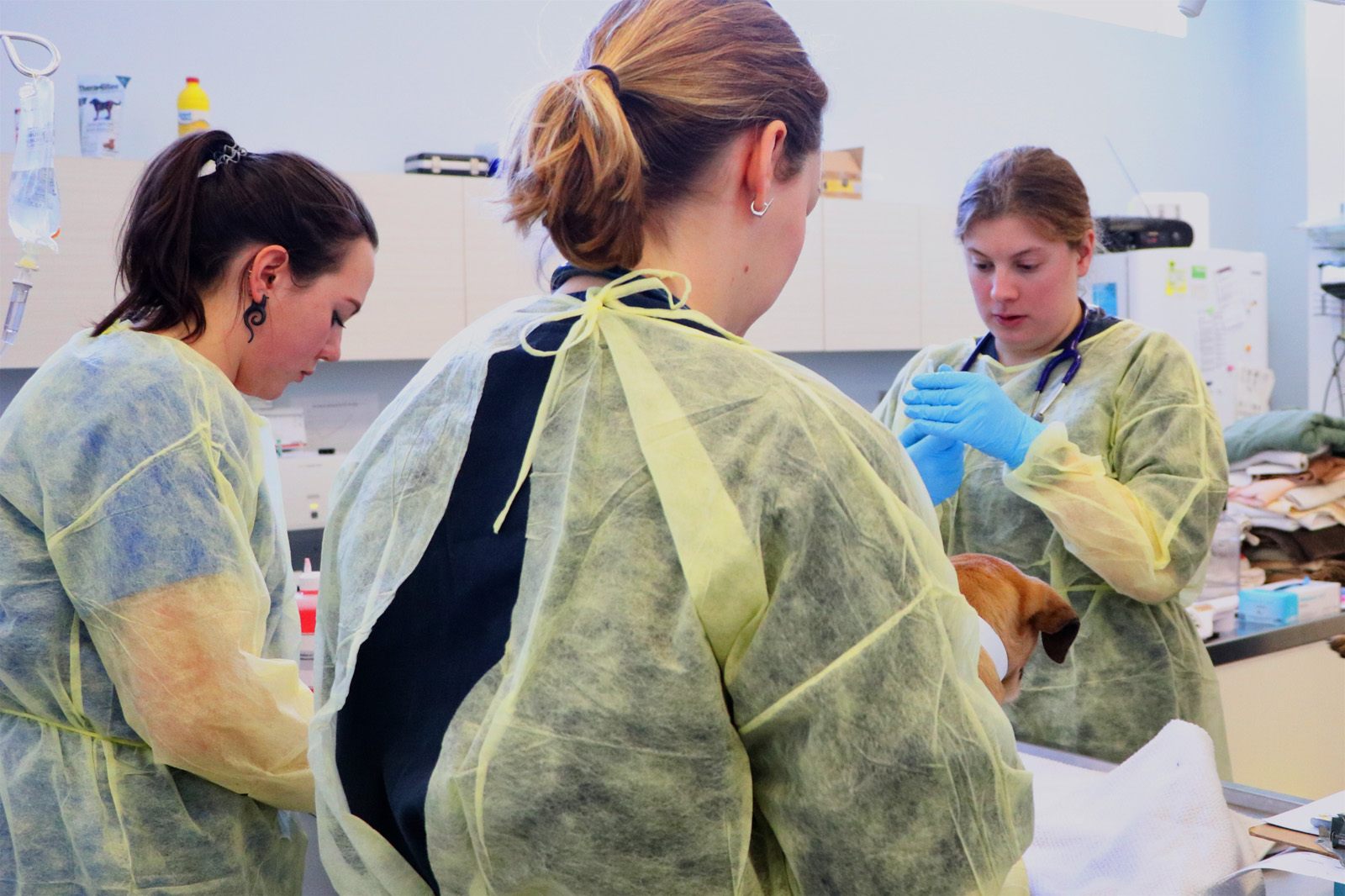 In a press conference on Thursday, Nichols stated that the overall condition of the animals is good, though the property where they were living was cause for the seizure.

“What we encountered on the property were environmental conditions that would cause distress, unsanitary conditions, a lack of water available to the animals, as well as medical concerns that were found both on the scene and by examination afterwards,” he said at the conference.

He stated that while there are behavioural concerns for some of the animals, the distress was caused by neglect for the most part, and the ACI are not yet alleging any abuse. 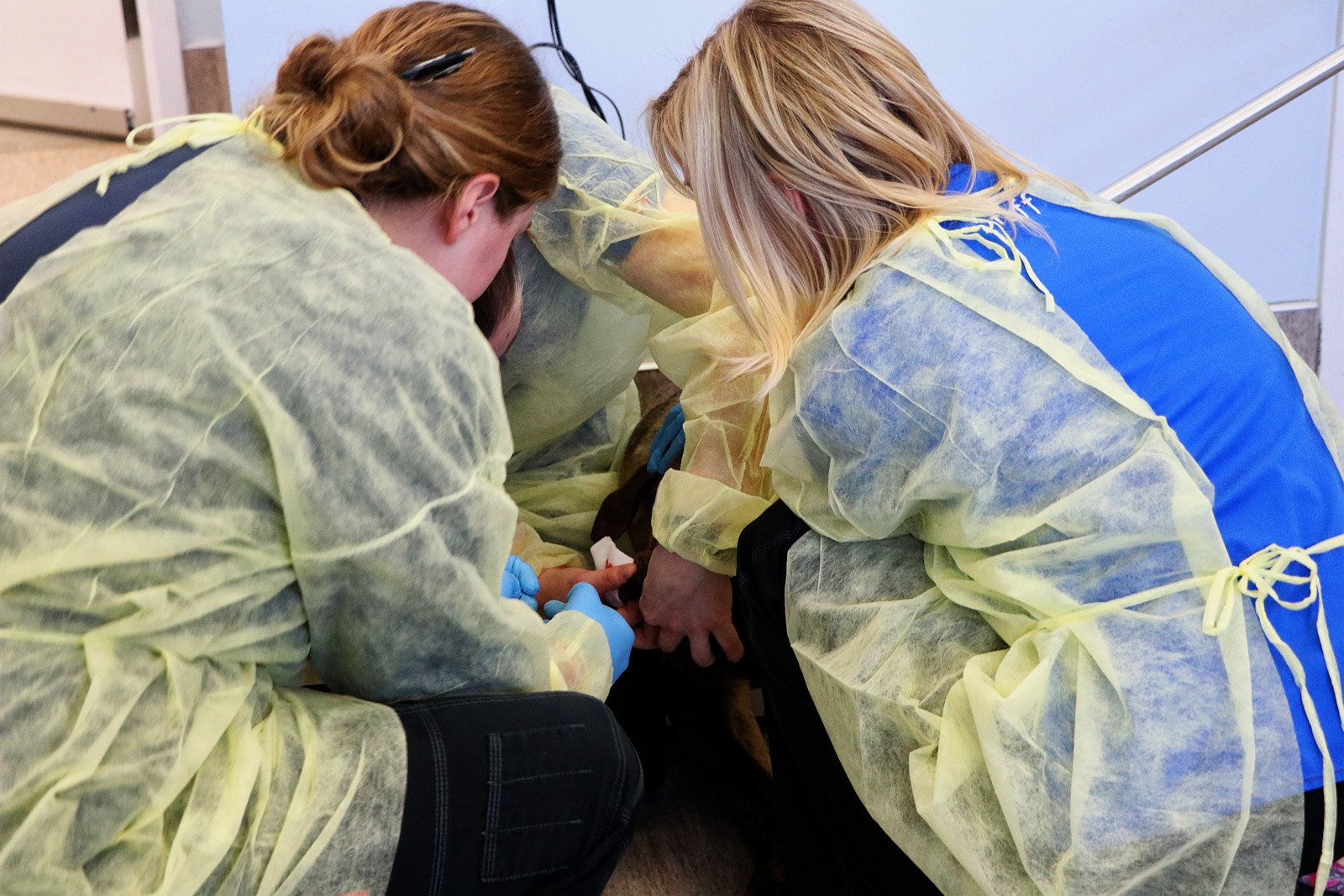 Due to the size of the property, the Calgary Police Service supplied a sizeable task force to carry out the seizure.

“In this case, because of the scale of the property being searched and other safety concerns, we needed to be prepared for a multitude of different scenarios. We thank all of the agencies who assisted in the safe execution of the search warrant.”

The investigation into the treatment of these animals continues, and it is still unknown if any criminal charges will be laid.