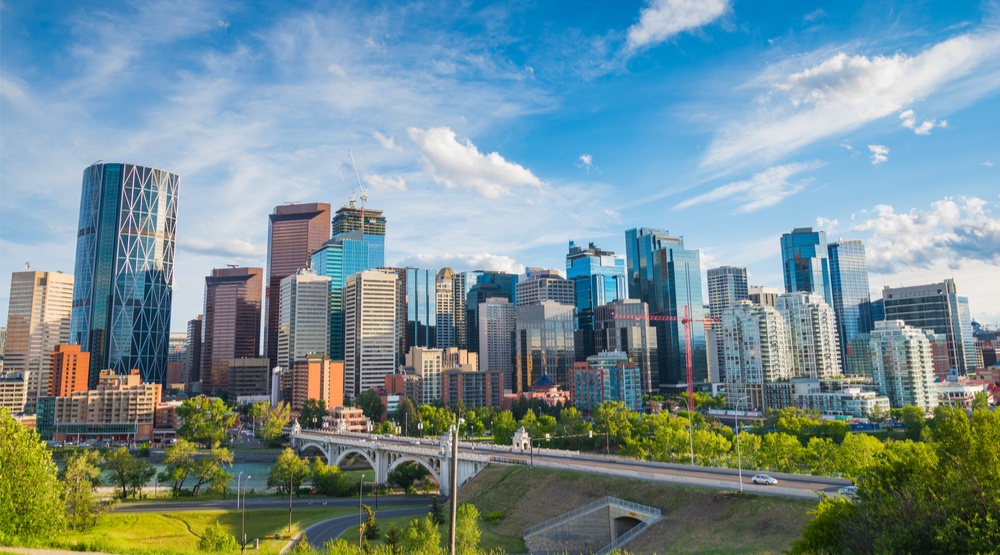 If you’re on the lookout for some real estate of your own in Calgary, you may want to take a look at this.

Housing prices in Calgary fluctuate depending on location and now real estate website Zoocasa has taken that data and put it together on a handy (and colour-coordinated) map.

Using stats from The Calgary Real Estate Board’s June 2018 benchmark home prices, Zoocasa has determined the minimum home price and salary needed in order to purchase a detached house, semi-detached house, row-house, or apartment in each of Calgary’s four quadrants.

The minimum salaries needed range from $26,327 (a row home in East Calgary) to $765,900 (a semi-detached home in City Centre), though it should be noted that these numbers do not account for any applicable utilities or condo fees.

Based on the study, the most affordable homes are located in East and Northeast Calgary, while the most expensive can generally be found in City Centre or West Calgary. 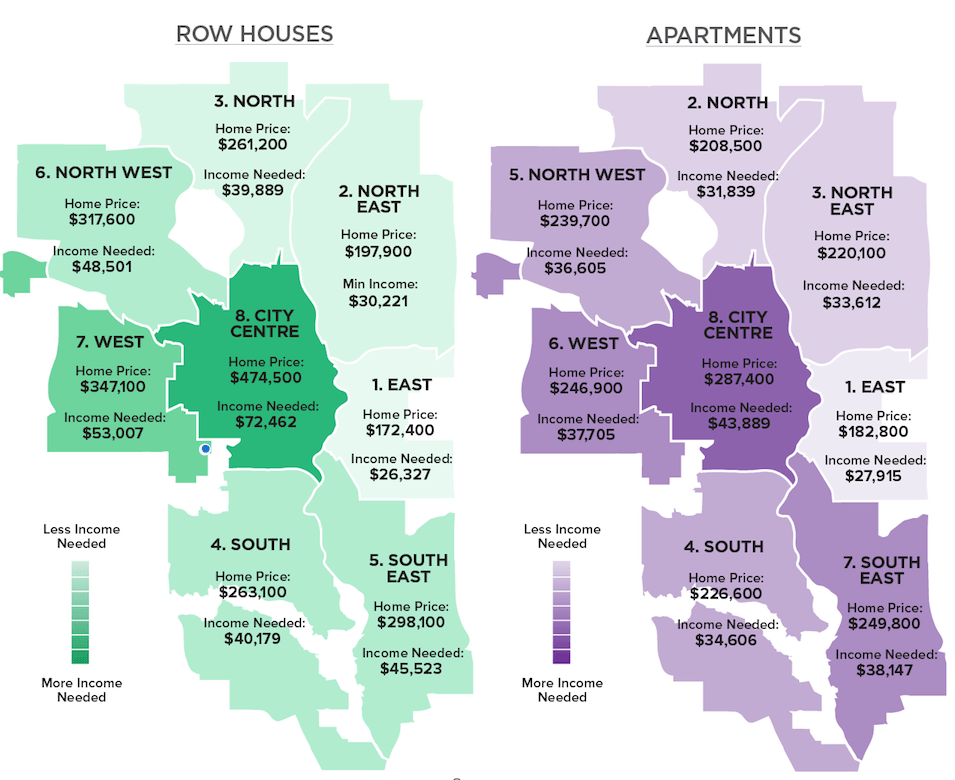 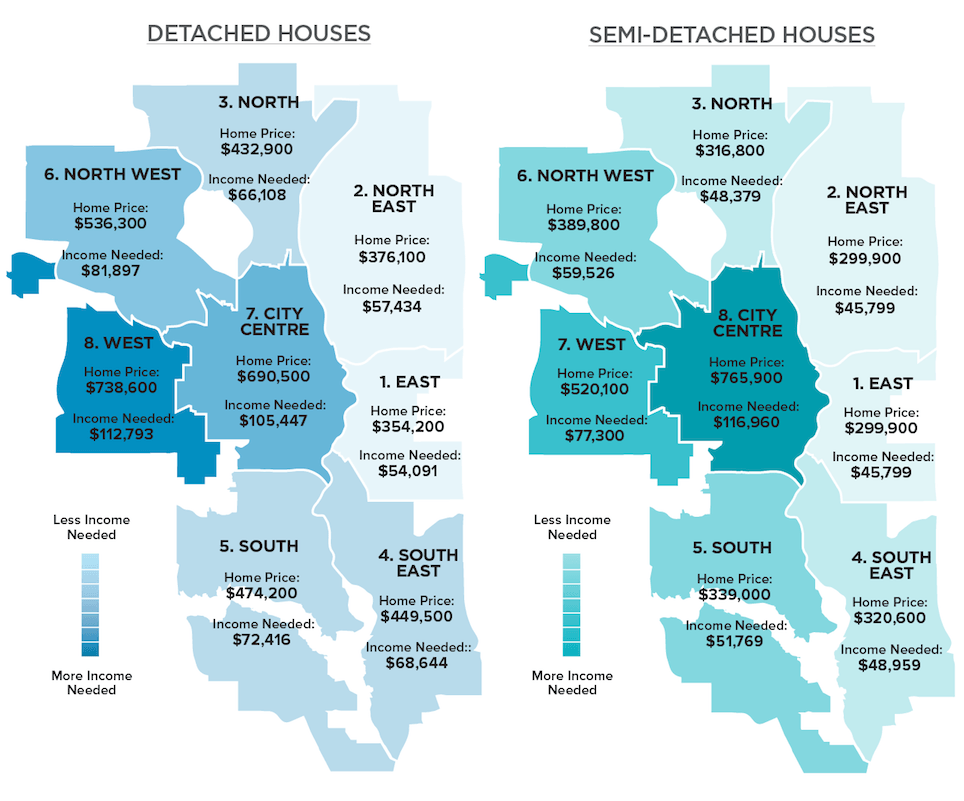 Still, apartments being affordable for someone making less than $30,000 a year in Calgary is in stark contrast to some of Canada’s other largest cities, with Toronto and Vancouver taking top spots for most expensive rent in the country.

As stated in the study, that means a median income earner can afford a benchmark apartment in any of Calgary’s eight districts, and a semi-detached home in five out of eight.

Even minimum wage workers would be able to afford some form of real estate in Calgary, as a rowhouse in Calgary’s eastern neighbourhoods only requires a salary of $26,374 — which works out to $13.43 an hour, while Calgary’s current minimum wage is at $13.70.

“In comparison, single- and low-earning individuals are effectively priced out of the Toronto and Vancouver housing markets altogether,” states the study.

So, who wants to live in the sunniest city in the country?