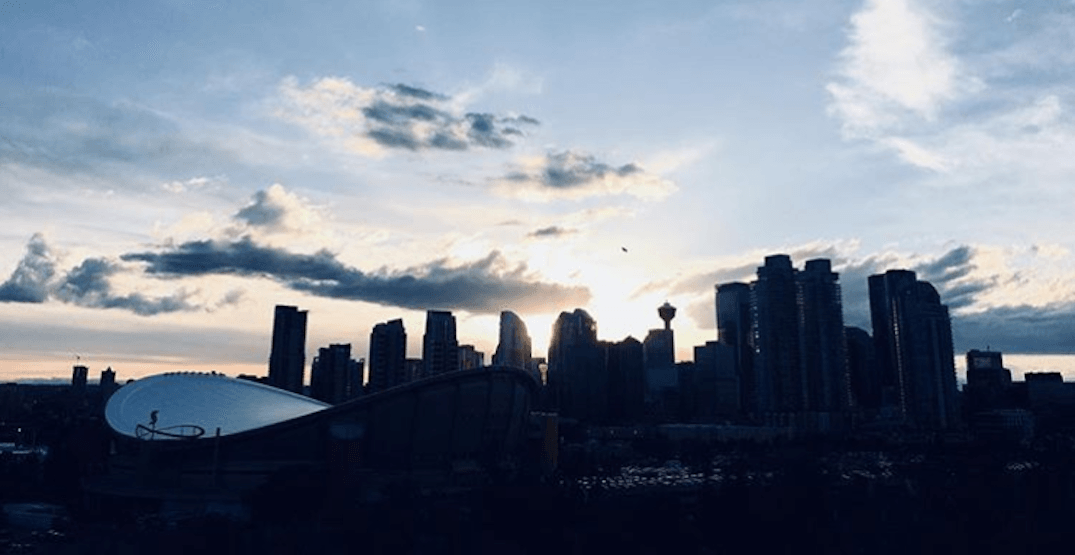 While cities in Alberta may not be plagued by the ridiculous rent and mortgage prices that have become infamous in places like Vancouver or Toronto, that doesn’t mean that just any Albertan city is affordable for all.

The province has its own housing highs and lows just like anywhere else, and a new study from Zoocasa has found the exact order that its cities stack up.

According to the study, the sprawling city of Calgary came in third for least affordable, when weighing the average home price against the median income, clocking in at $479,266 to $52,765, respectively.

That leaves a single person household needing to earn (and save) 9.1 times their annual income to fully pay off the average home in the city — but there are two places in Alberta where it is even less affordable.

Camrose takes the second spot, with a median home price of $337,143, which may seem low compared to Calgary, but with the average earner taking home just $36,096 a year, it registers the price to income ratio at 9.3.

And finally, taking the top spot for unaffordability in Alberta, we have the mountain town of Canmore, where both the home prices and the incomes are quite high.

It’s not all bad news on the Albertan front, of course, as Zoocasa made sure to mark down the three most affordable places to purchase real estate in the province as well.

Full statistics can be found below on an infographic provided by Zoocasa.