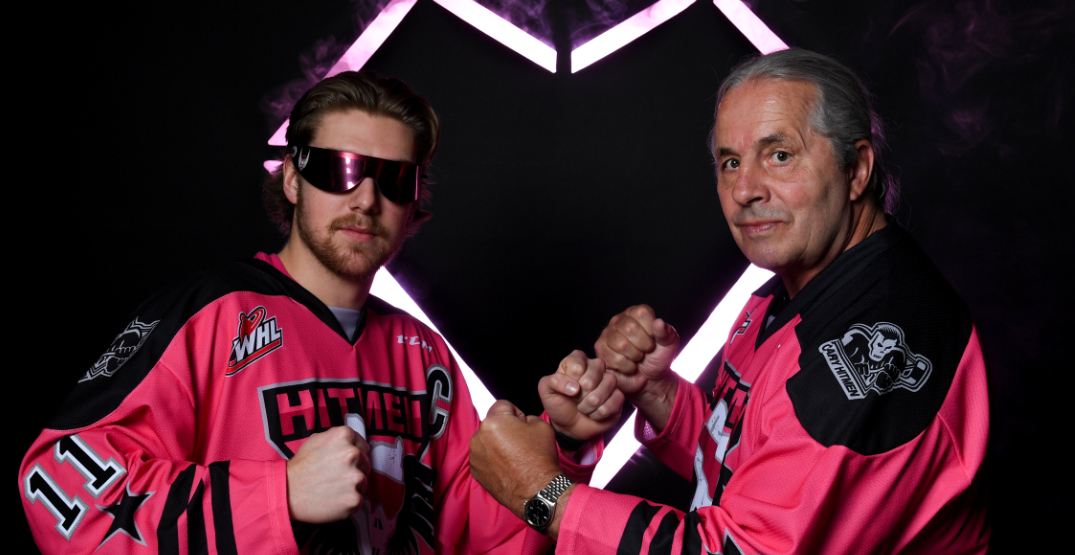 The Calgary Hitmen’s newest jersey is the best there is. Best there was, too.

Best there ever will be? Probably.

Because the local Western Hockey League team has paired up with the Calgary Prostate Cancer Centre to unveil a special jersey to be worn at the Bret “Hitman” Hart game on March 5. 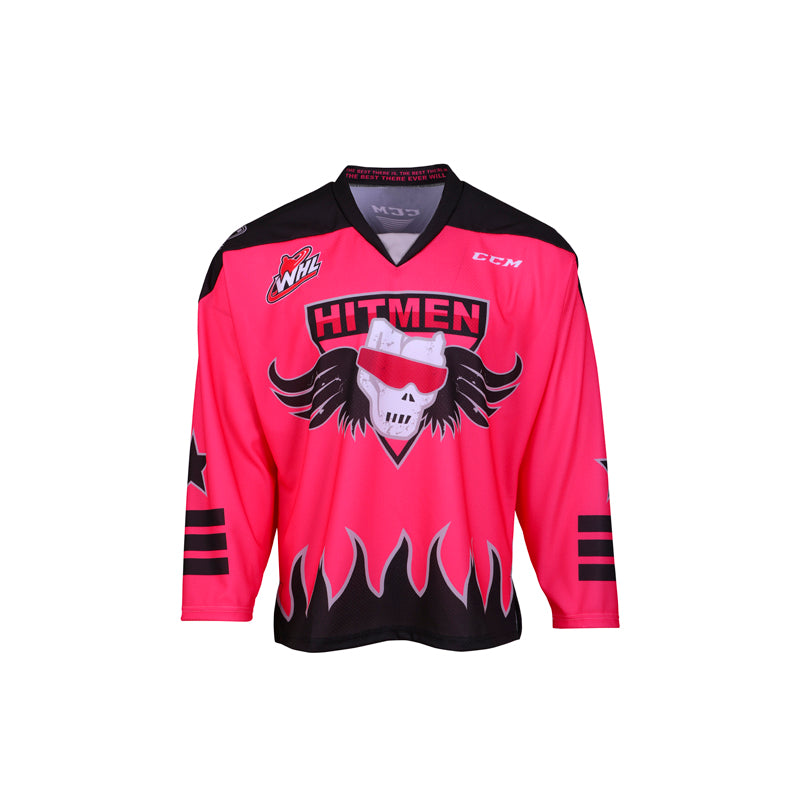 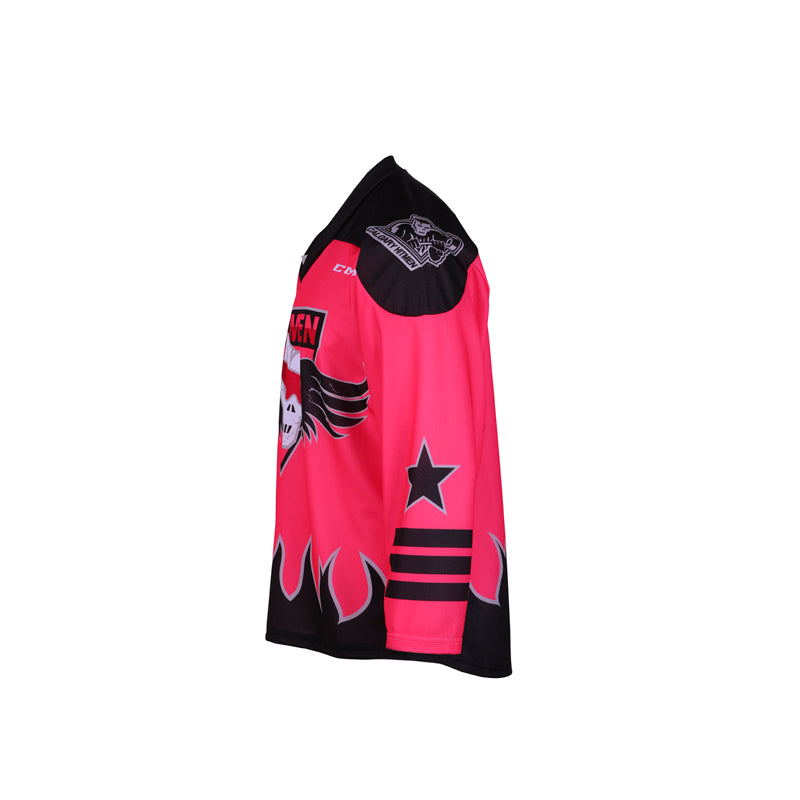 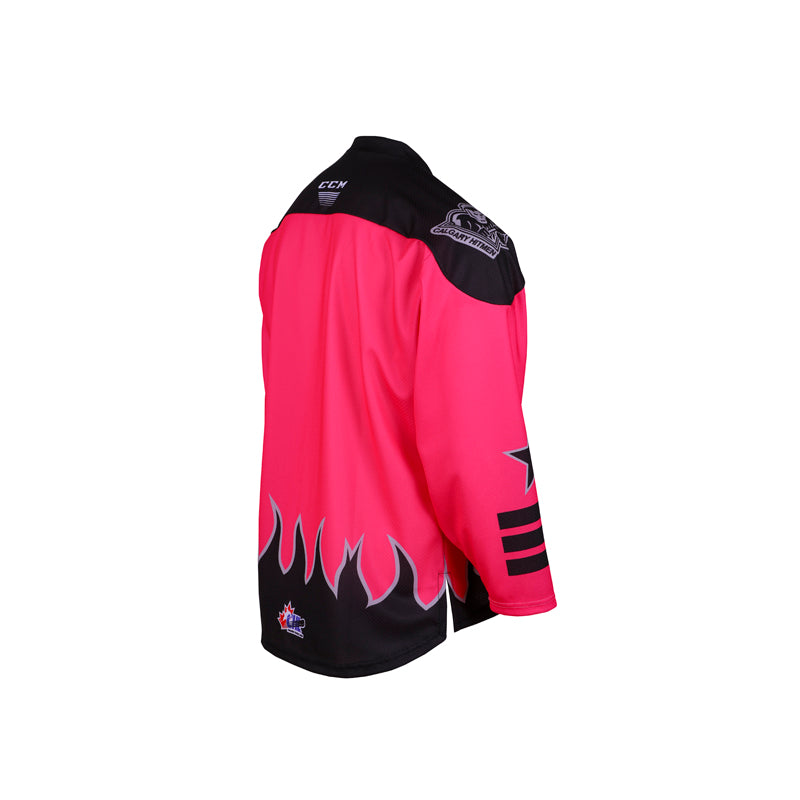 In conjunction with the game, the Hitmen also announced the details of the “Battle at the Dome II” wrestling match put on by the club and Prairie Wrestling Alliance. The event will feature five wrestling matches featuring PWA talent, with the ring set up directly on the ice.

Tickets for the game can be purchased at HitmenHockey.com/Tickets.