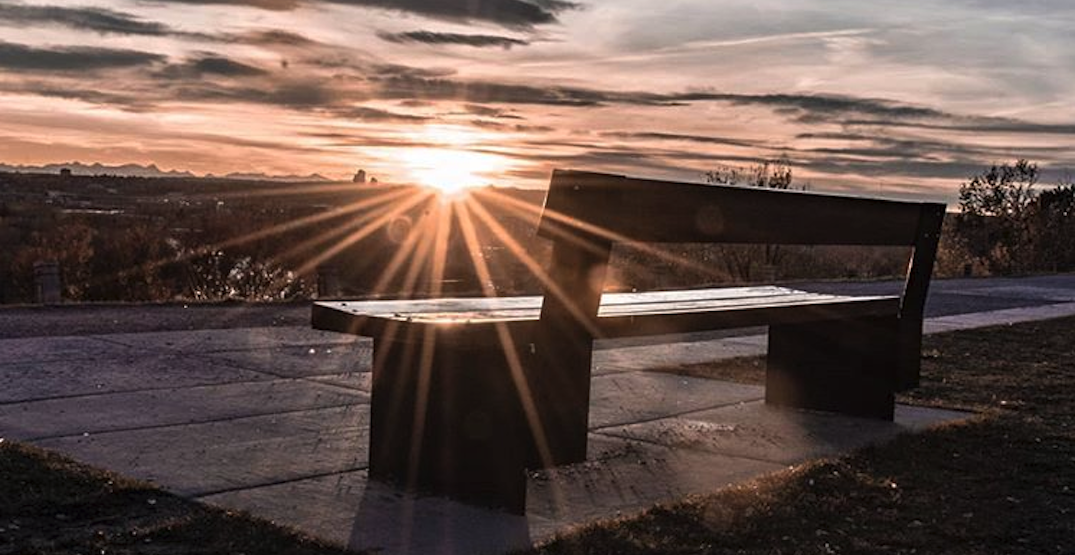 Put away your snow boots and pull out your shades, Calgary, because we’re heading back into summer.

The weather has always been a little weird round these parts (it just adds to the YYC charm, right?), with no better example than the 25 cm of snow to hit Calgary before September was even over.

What many took to be the start of a long and cold winter was apparently just a standalone storm, however, as Environment Canada is calling for sunny skies and warm — dare we say, hot — days ahead.

The government agency’s seven-day forecast tells the tale of a steady rise in temperature throughout the next six days, starting at today’s chilly -1°C and eventually ending up at 21°C… but we’ll get there.

Wednesday will start things off with a significant shift to the warmer with a high of 8°C accompanied by sunshine, and Thursday will be much the same, though its warmest will break into the double digits at 11°C.

Friday actually — and unfortunately — cools things down a bit to just 9°C, though with a mix of sun and clouds (and a nighttime low of just 5°C) we’re definitely not complaining.

The real ramp-up to warmth will take place over the weekend, with highs of 13°C on Saturday and 18 freaking degrees on an incredibly sunny Sunday.

However, the 21°C we promised you in the headline won’t hit Calgary until next Monday, October 7… so we really wouldn’t blame you for calling in “sick” and extending what very well may your last warm weekend of the entire year.