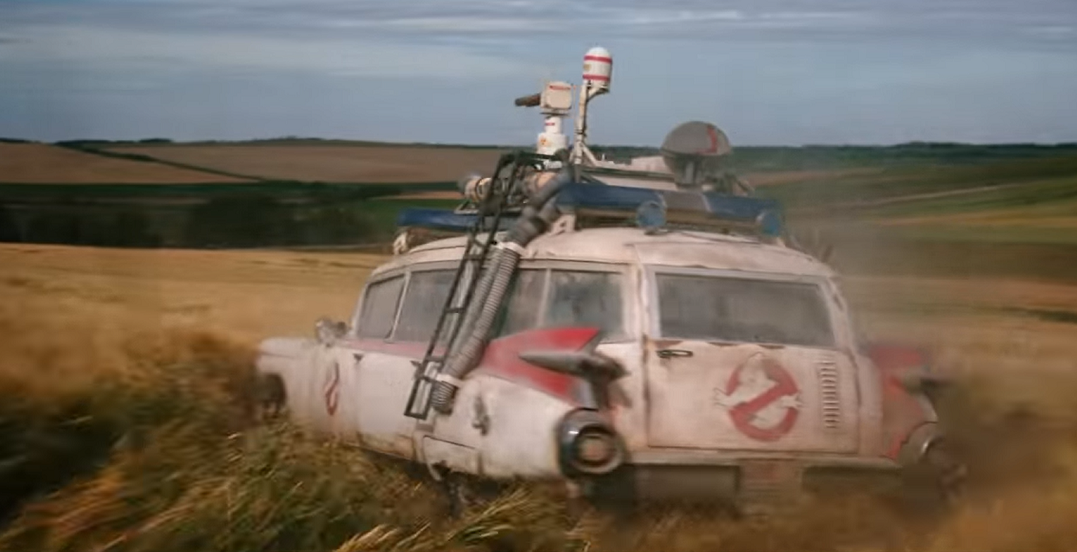 The newest addition to the Ghostbusters movie franchise is expected to land in theatres next summer, and Calgarians will be able to spot some familiar sights, as the film was largely shot within YYC.

The newest (and longest) trailer for the highly anticipated movie — the third in-universe installment for Ghostbusters, and the fourth overall following 2016’s reboot — was released to the public on December 9, providing a 154-second sneak peek of what audiences can expect this summer.

Director of the 1984s original and the 1989 sequel, Ivan Reitman, passed down the films’ legacy to his son, Jason Reitman, who directed the 2019 addition.

The younger Reitman even shared a photo showing himself, his father, and members of the cast in a Tweet this past July, with the caption: “The family’s all here.” 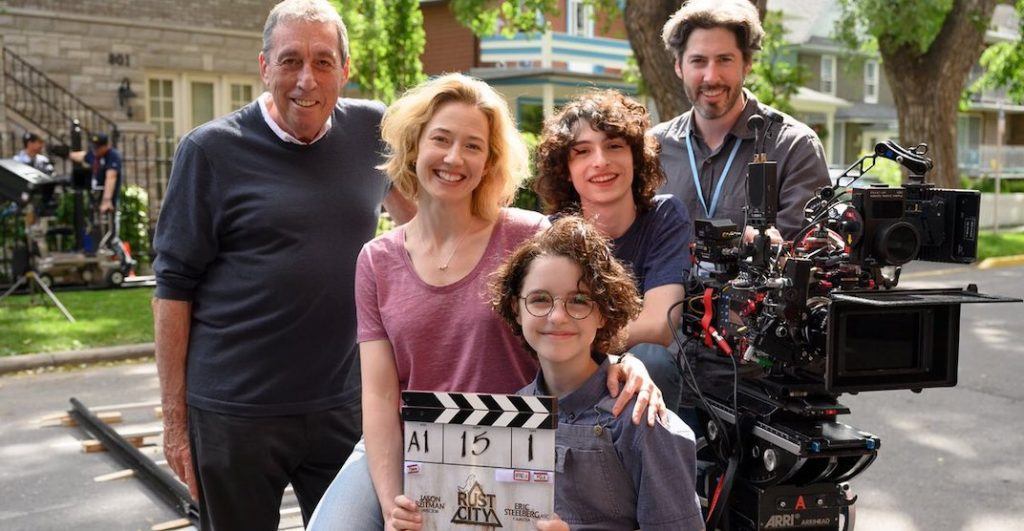 The new trailer features actors Finn Wolfhard and Paul Rudd, both of whom had been spotted throughout Calgary during the filming of the movie; Rudd was seen at Hudsons Pub, while Wolfhard was seen at Urban Fare.

A first look at the movie was shown in a 51-second teaser trailer that was released on YouTube this past January:

And the full December 9 trailer can be found below: