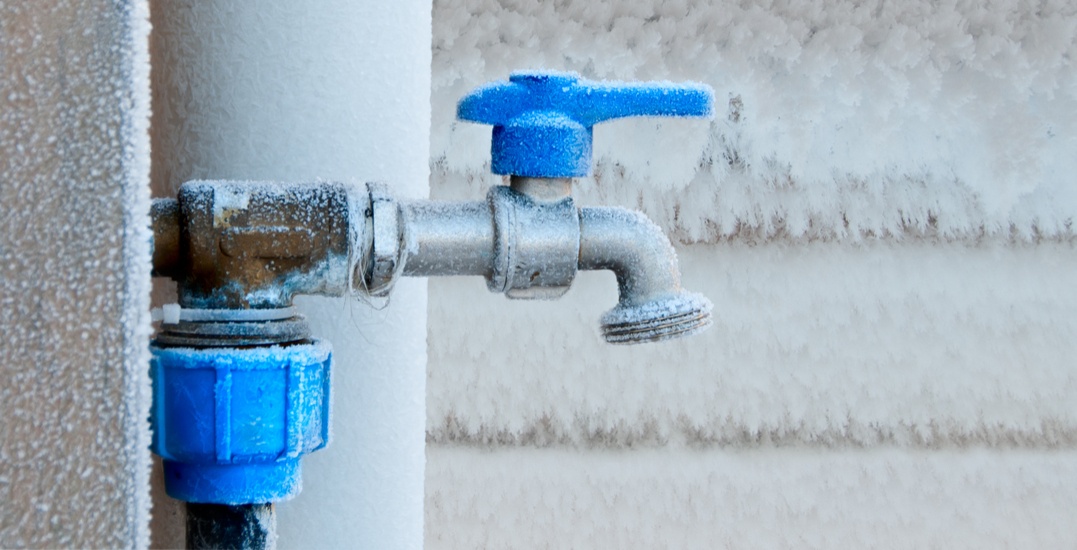 When frozen pipes start bursting around the city, you know that it’s been a cold winter.

The City of Calgary issued a release on Thursday stating that it has seen a significant increase in reports of water mains breaking and water services freezing throughout the past week.

The culprit, naturally, is the deep freeze that has set in over the city, dropping the frost level down to a depth of 2.4 metres, according to the release.

With water lines freezing and pipes bursting, the City says that is has received over 80 calls about frozen water services since March 1.

To put that into a little perspective here, the City also noted that, throughout the entirety of 2018, they had received a total of 10 calls regarding the same issues.

City crews are currently working overtime to get service back to normal.

“We are unfortunately dealing with unusual and extreme winter circumstances,” said Chris Huston, Manager of Drinking Water Distribution with The City of Calgary, in the release.

“We’re doing all we can to maximize our operational capacity, ensure citizens have access to water – and ultimately get services up as quickly as possible.”

Hutson also stated that, once crews are on the ground, it can take from 2 to 12 hours to properly thaw out the pipes.

“We are not always successful on the first try,” he said in the release.

A backlog of needed repairs has been created due to the increase in calls, and City crews are aiming to repair all services within one week’s time.

Those who are living with frozen water services are asked to contact the City, which will reach out to arrange a care package that includes potable and non-potable water, along with recreation passes for access to showers.

And what to do if you have frozen pipes:

More information on frozen pipe prevention can be found on the City’s website.