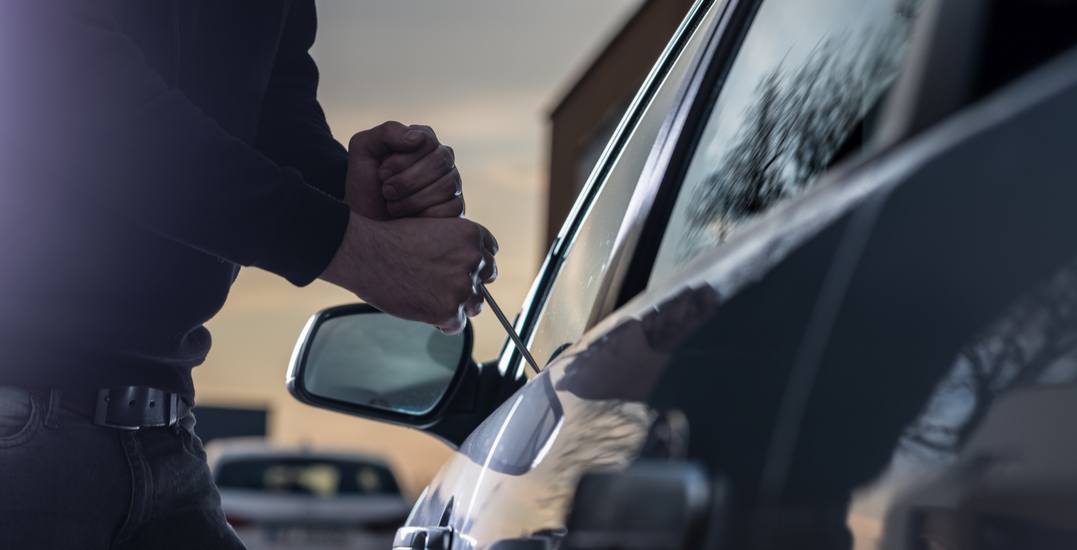 It took nearly two years, but Calgary police have gotten to the bottom of why vehicle theft has been so prevalent in YYC.

Following a 22-month operation first launched in November 2017, the Calgary Police Service has determined that an alleged organized crime group has been behind a large number of vehicle thefts throughout the city.

Members of the group are believed to have been working together to acquire stolen vehicles, re-VIN them, and then resell them as registered vehicles.

The group had been allegedly asking low-level car thieves to steal certain vehicles in exchange for drugs, cash, or other stolen vehicles, according to a release from CPS.

Thieves targeted cars that had been left running (usually to warm them up in the morning) or vehicles that had been parked in an unsecured parking garage.

Along with putting a new Vehicle Identification Number on the vehicles, the group would also create fake bills of sale, registration, and insurance documents before selling to buyers in BC, Saskatchewan, and Alberta.

Police also found an auto repair shop in Saskatoon, Modern Motors Ltd., to have had five stolen vehicles at its lot when officers executed a warrant in May 2018.

Seven other warrants were executed at the same time, resulting in the discovery of a cannabis grow-op, 39 stolen vehicles, a property in Ogden that had been bought with proceeds of crime, 402 fentanyl pills, 4.5 kilograms of cannabis, 17 grams of cocaine, documents relating to the registration and sale of stolen vehicles, and, the real kicker, 512 fake Vehicle Identification Numbers.

Three people were arrested in relation to the crimes on Thursday, February 14.

35-year-old Ikraam Chaudhary of Saskatoon was charged with one count each of committing an indictable offence for the benefit of, association of, or direction of a criminal organization, conspiring to commit an indictable offence, laundering proceeds of crime, and trafficking in property obtained by crime over $5,000.

Police are still looking for Sylvain Lefevre, a 36-year-old Calgary man who is wanted on Canada-wide warrants for trafficking in property obtained by crime over $5,000, conspiring to commit an indictable offence, and committing an indictable offence for the benefit of, association of, or direction of a criminal organization.

The release describes him as 5’9” tall, 140 pounds, with brown eyes and brown hair. 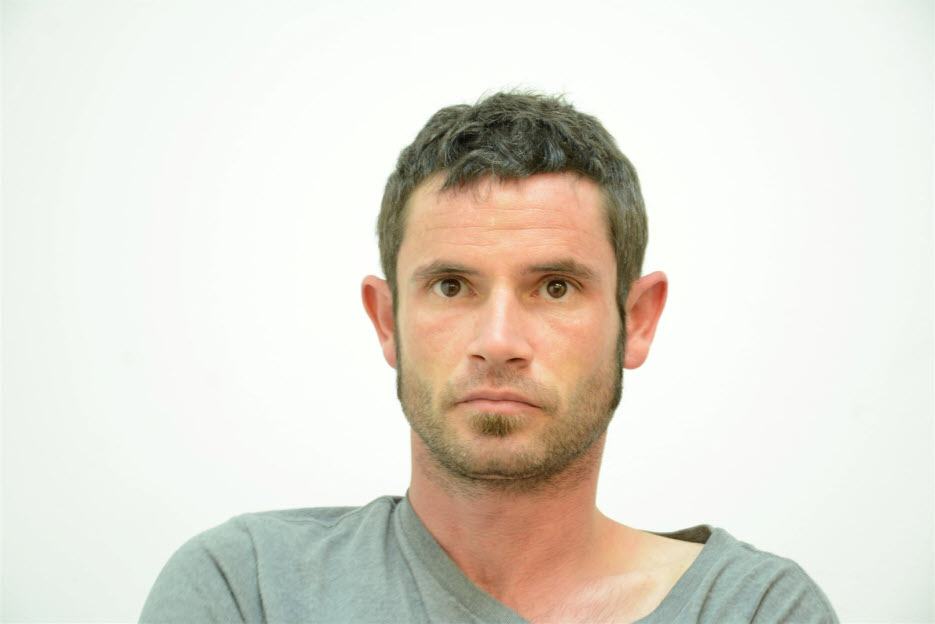 He also has the word ATTICUS tattooed on his left forearm, a chain on his left ankle, and a nautical star with the words CARPE DIEM on his right wrist.

Anyone with information on his whereabouts is asked to contact the Calgary Police Service at 403-266-1234, or anonymously through Crime Stoppers by calling 1-800-222-8477 or visiting their website.