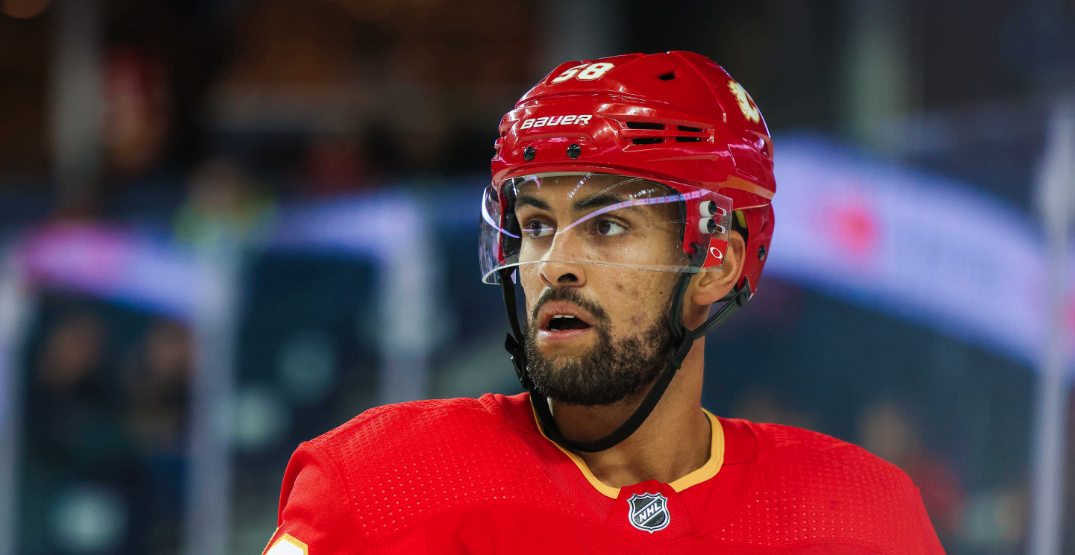 In all, 18 players, three coaches, and eight support staff have reportedly been placed in the protocol.

Only Matthew Tkachuk, Dan Vladar, Blake Coleman, Michael Stone, and Mikael Backlund remain off the list as of Thursday morning.

On Wednesday, the Flames had all gameplay postponed to next week.

The Flames added three members to the list on Tuesday after an initial six on Sunday forced the cancellation of three games. Seven players, three coaches, and seven support staff were added to COVID-19 protocols Wednesday morning.