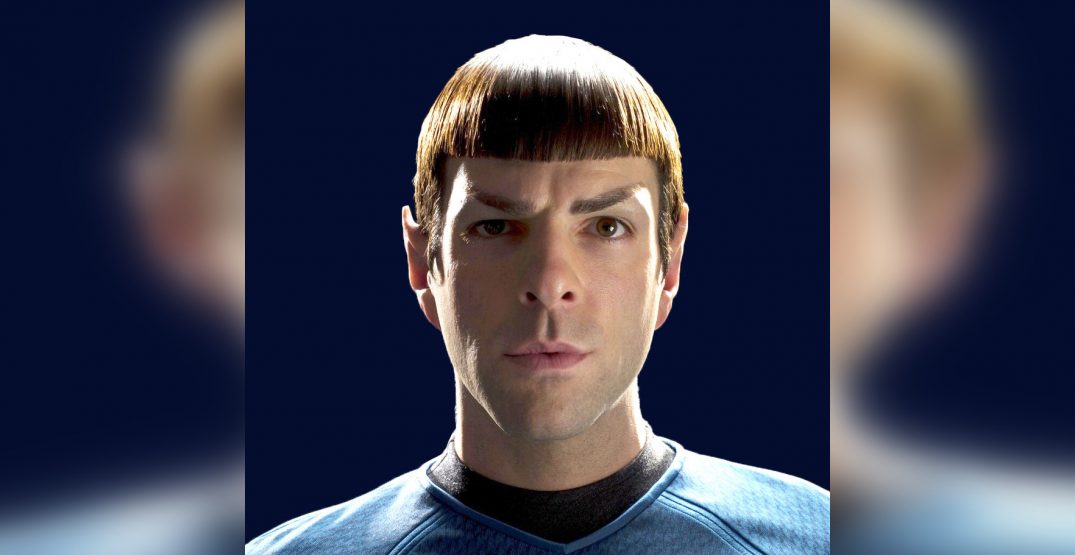 The Calgary Expo has begun announcing this year’s celebrity guest appearances, and Star Trek fans may be “beaming” at the latest addition to the roster.

After postponing the 2020 event due to the pandemic, Calgary Comics & Entertainment Expo (Calgary Expo) has announced a new date for the annual festivities, and it plans to welcome 25,000 guests later this summer. Calgary Expo: Limited Edition will take place from September 10 to 12 at the BMO Centre on Stampede Park.

On Tuesday, the Calgary Expo announced that Zachary Quinto will be a celebrity guest this year. Quinto is best known for his portrayal of Spock in the current Star Trek films: Star Trek, Star Trek Into Darkness, and Star Trek Beyond.

Quinto very rarely makes convention appearances, and he last visited fans in Canada at FAN EXPO Canada in Toronto in 2013. This will be his debut appearance at the Calgary Expo.

The event will feature experiences that fans know and love, such as cosplay, celebrity and creator guests, shopping, and favourite areas like Artists Alley and the Cosplay Red Carpet. Attendees will even find exclusive “Limited Edition” merchandise.

Tickets for Calgary Expo: Limited Edition are on sale now. Event organizers noted that previously purchased tickets for the rescheduled date will be honoured as well.

When: September 10 to 12
Where: BMO Centre on Stampede Park
Tickets: Advanced single day tickets available from $35, 3-day passes from $109, and Limited Edition packages from $159