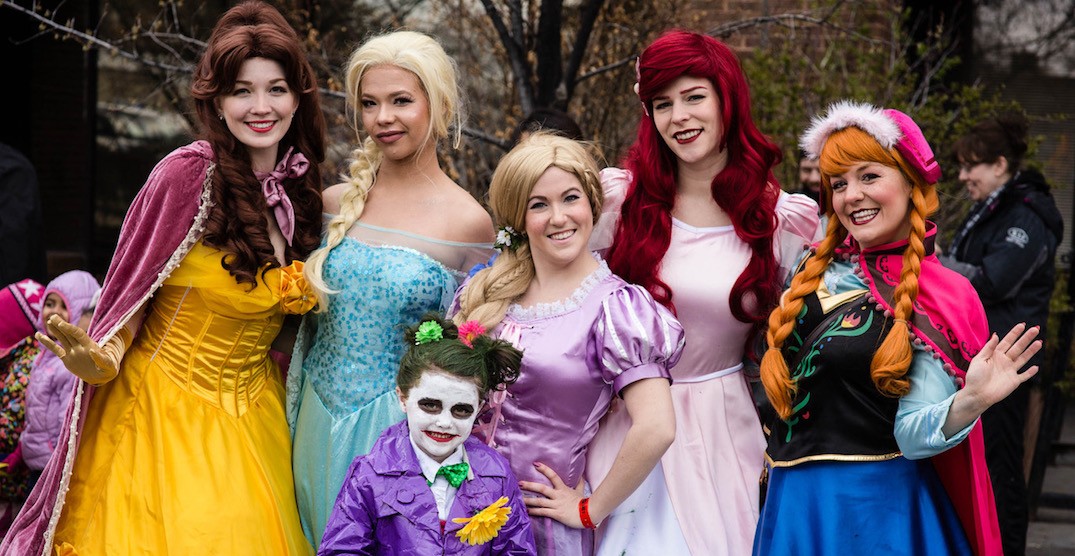 Downtown Calgary is about to be filled with all sorts of superheroes, villains, princesses, and monsters.

The POW! Parade of Wonders is coming back to YYC later this month for their seventh annual parade, inviting Calgarians and visitors alike to either watch the thousands of cosplayers march down the city’s streets or join in on the fun themselves. 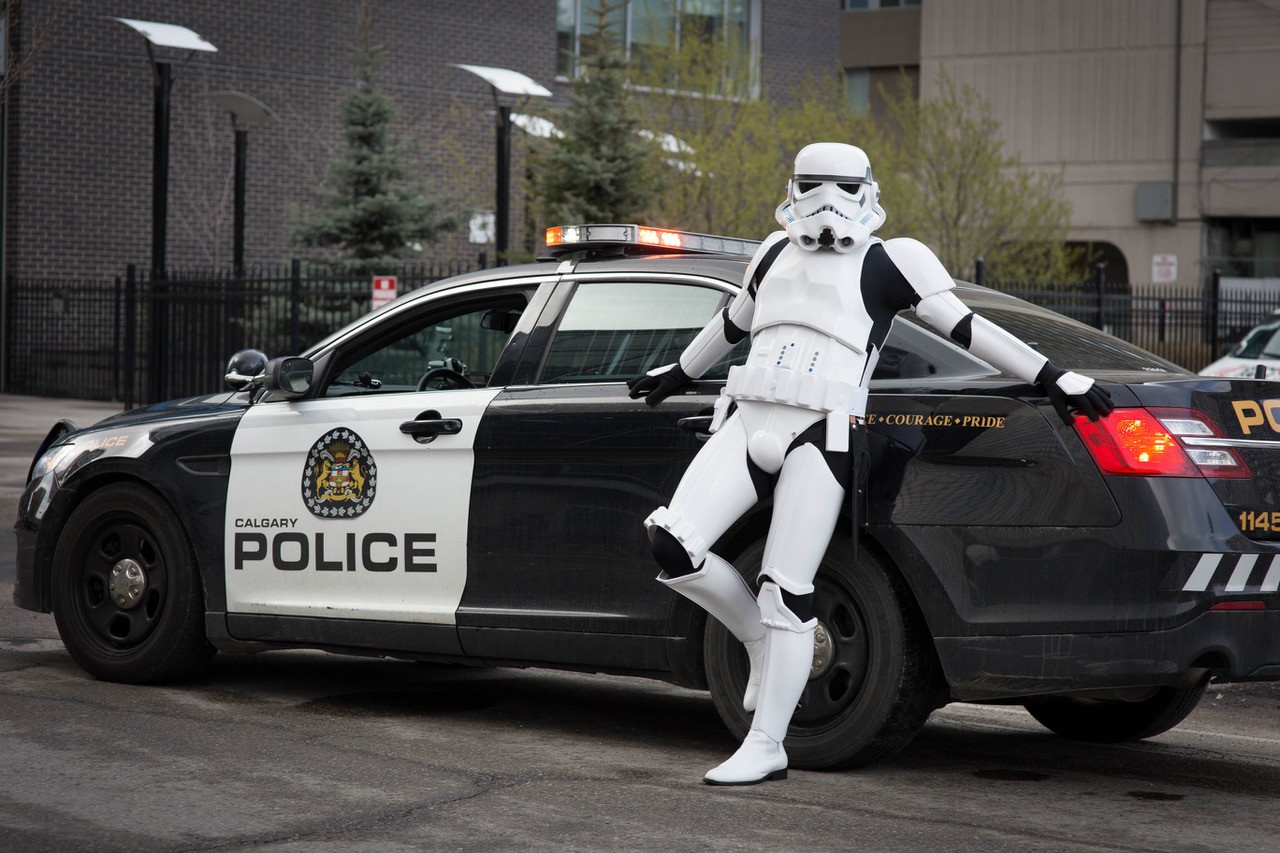 The parade, which is planned to kick off the weekend of the Calgary Comic and Entertainment Expo on Friday, April 26, is an annual event that regularly sees over 20,000 attendees.

Originally created by Downtown Calgary, the free-to-attend parade is marshalled by none other than Mayor Naheed Nenshi and features over 5,000 cosplayers — who get to walk in the parade for free so long as they’re in full cosplay. 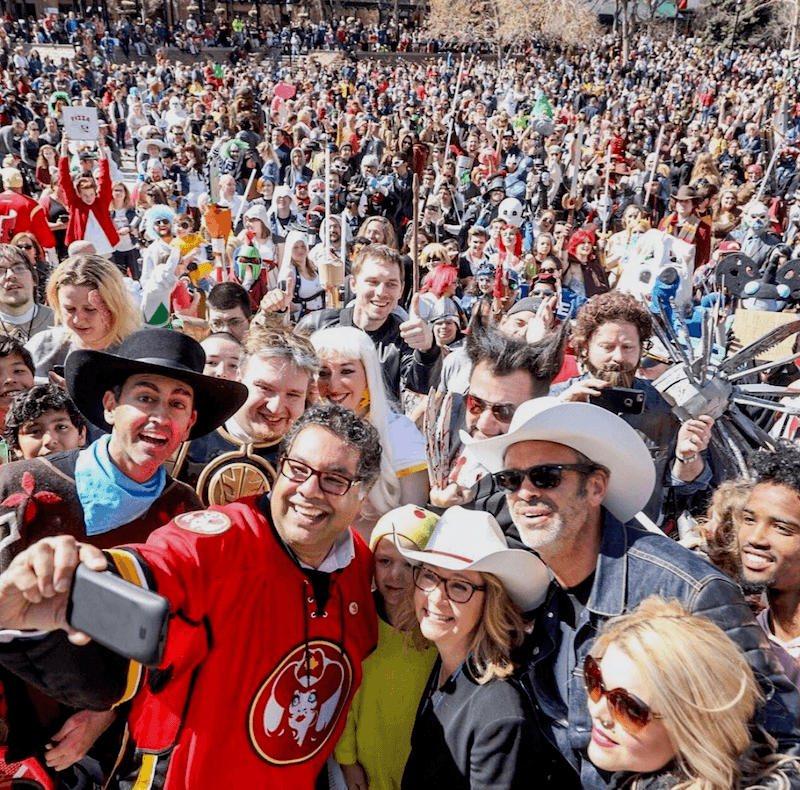 Those who would like to show off their stuff can do so by registering online, and if you do so in advance you’ll be entered to win a Nintendo Switch and passes to this year’s Calgary Expo.

The parade will start at 8th Avenue and 8th Street, head down Stephen Avenue, and end at Olympic Plaza, taking about 30 minutes from start to end. 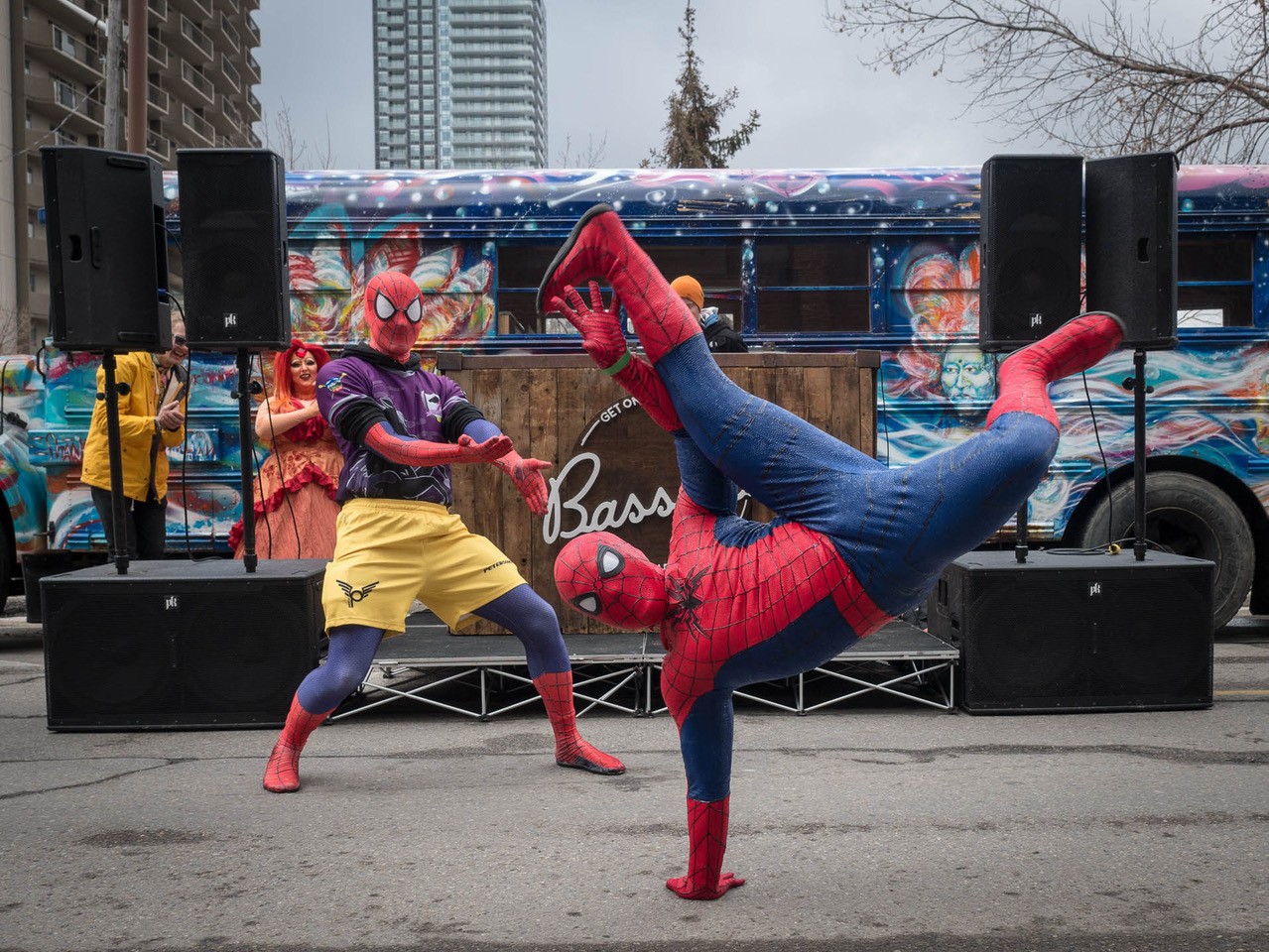 While you can watch from anywhere along the route, the fan zone will be the place to be at if you’re hoping to see the opening ceremony — and potentially win some seriously rad prizes.

Those watching may be able to see a few of Calgary Expo 2019’s celebrity guests riding along in the event, so keep an eye out!

Take a look below for a few of our favourite moments from last year’s event: 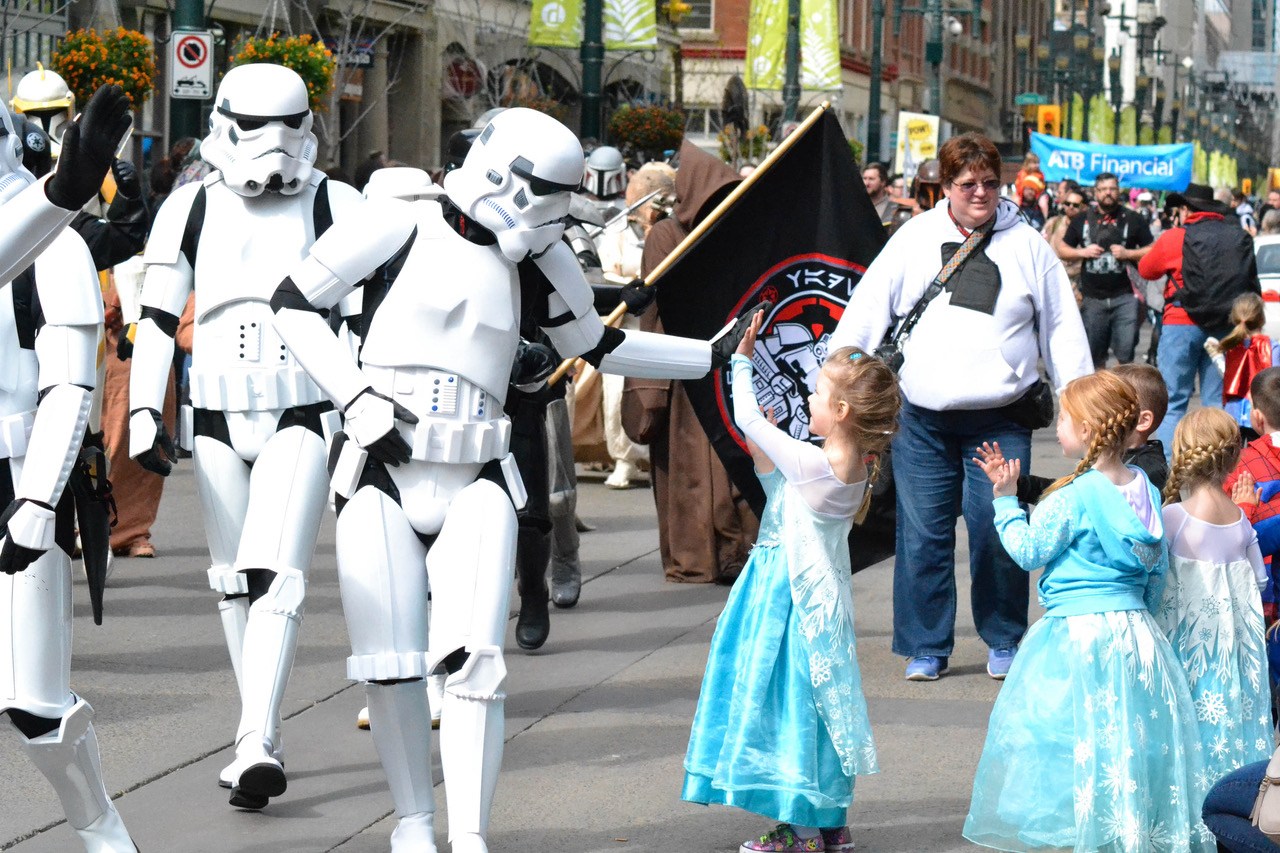 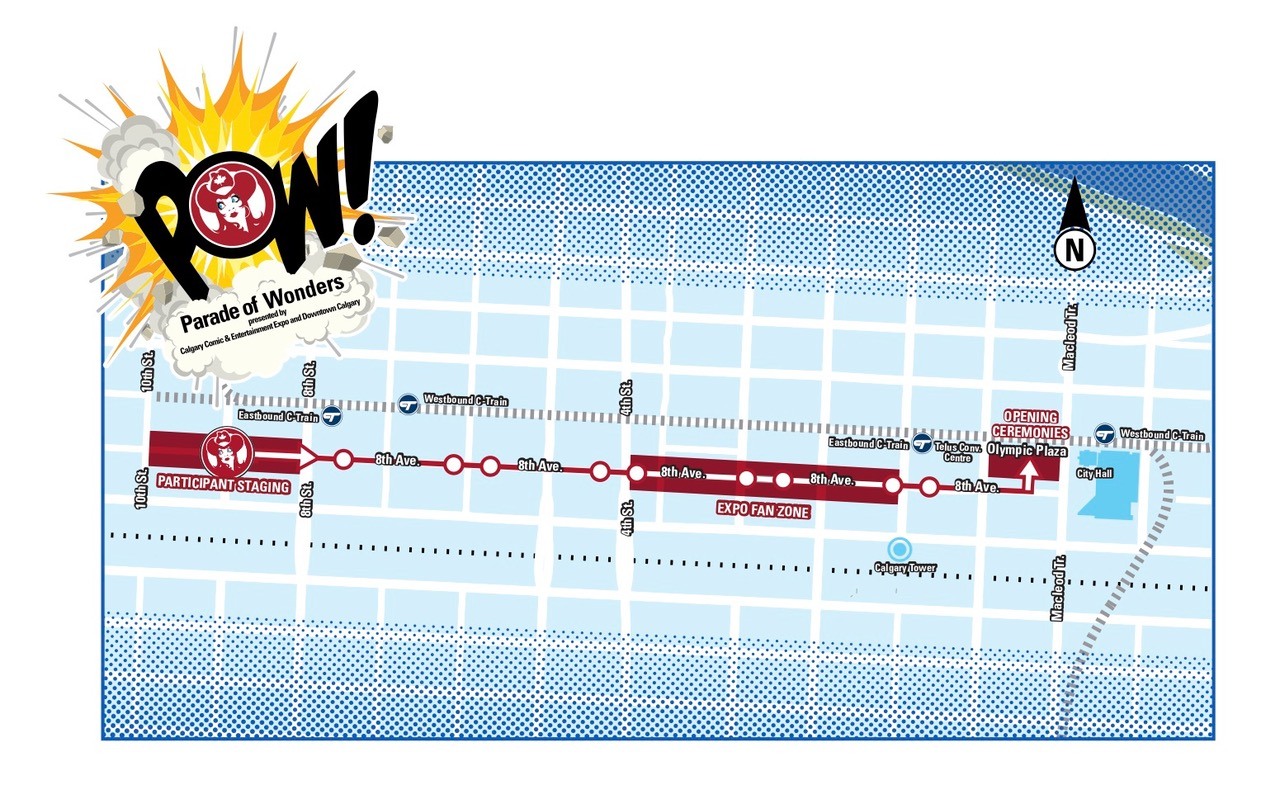 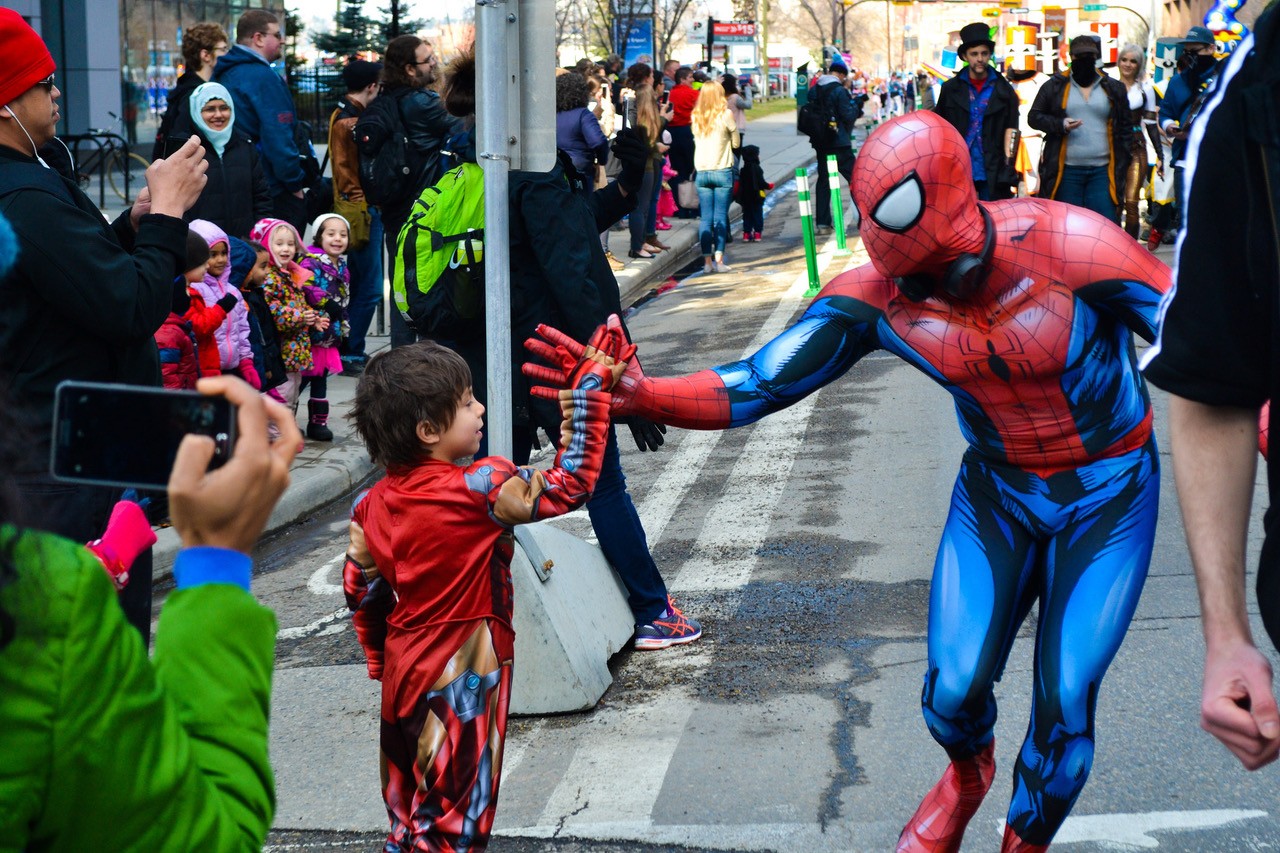 Where: start at 8th Avenue and 8th Street, head down Stephen Avenue, and end at Olympic Plaza