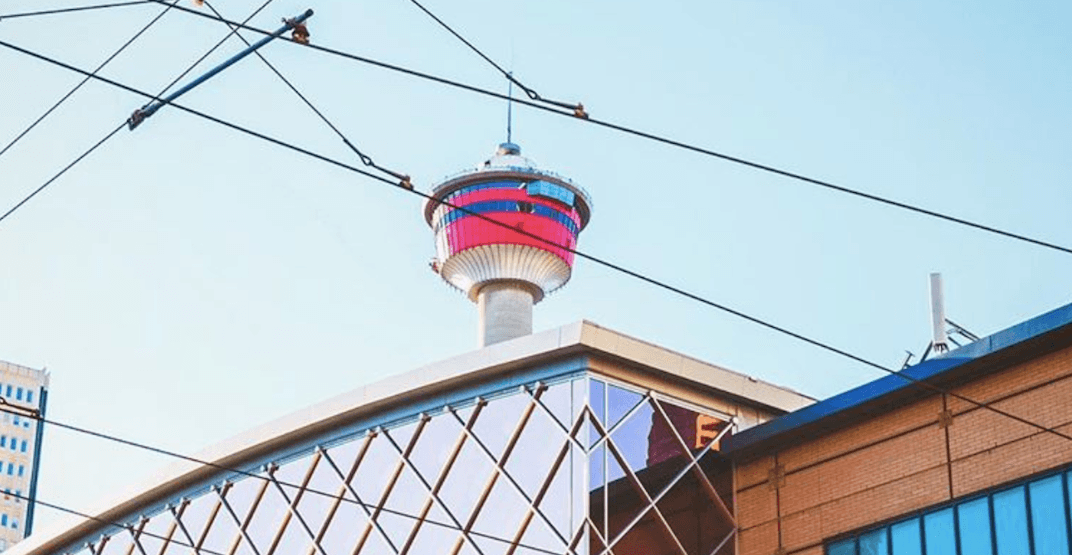 It may only be the middle of the week, but it’s also already the end of the first month of 2018!

If it feels like January flew right by, it could be due to all the great events you attended over the past 30 days…. and there’s no reason to stop now.

Here’s a list of five great activities to check out in Calgary today.