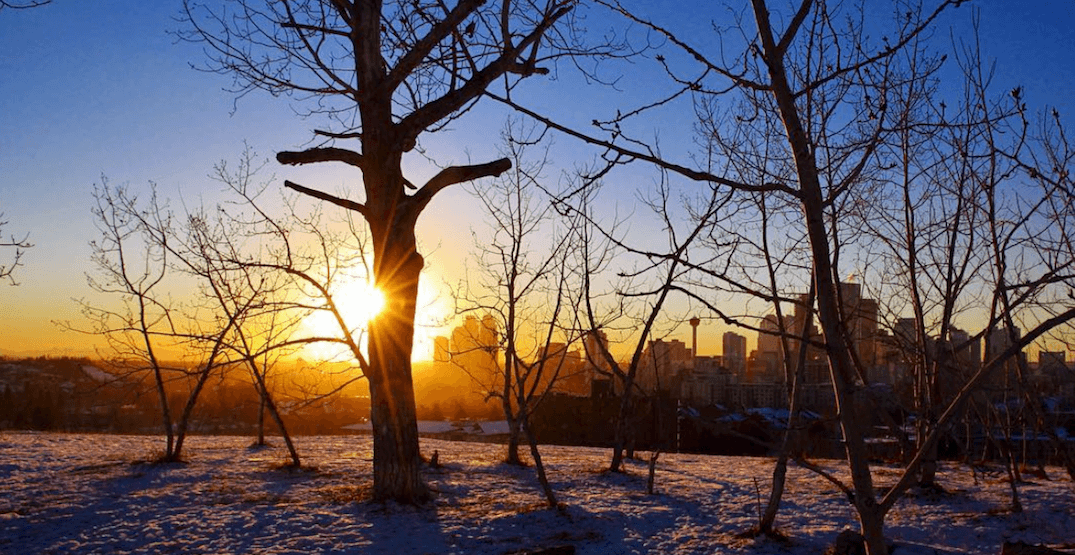 There are plenty of fun things to check out around Calgary today, so be sure to get out there and make the most of this Thursday, October 10.

What: Calgary Zoo is hosting an Activity Night for their next Adult Night event. Make a wreath or try your hand at painting while enjoying a charcuterie spread and the Zoo’s signature lion cocktail.

What: Get Thanksgiving started early this year by sampling delicious pie’s made from the market vendors and voting for your favourite in support of the Calgary Food Bank.

What: LA-based musicians Lord Huron are performing at the Southern Alberta Jubilee Auditorium on Thursday, October 10. Special guests will be joining the band on tour and concert attendees can expect to hear tracks from Lord Huron’s most recent studio album, Vide Noir.

What: Freshtival is the world’s longest running ski film festival, and showcases the year’s most anticipated ski movies at Globe Theatre. Films from industry giants, Matchstick Productions and Teton Gravity Research and more will be screened over the three days.