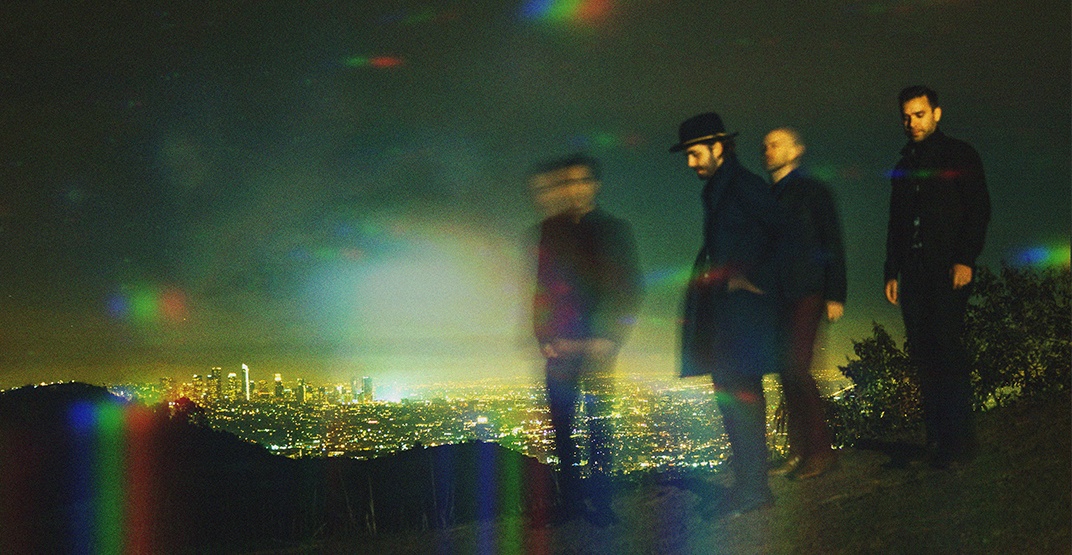 LA-based musicians Lord Huron are coming to Calgary this fall.

The “Ends of the Earth” singers have announced a concert at the Southern Alberta Jubilee Auditorium on Thursday, October 10.

Special guests will be joining the band on tour and concert attendees can expect to hear tracks from Lord Huron’s most recent studio album, Vide Noir. The bravely-executed album pushes the band’s sound in ambitious new directions, as singer, songwriter, and producer, Ben Schneider, found inspiration wandering restlessly through his adopted home of LA.

Schneider originally wrote and recorded two independent EPs (Into the Sun and Mighty), and then demand grew for Lord Huron to perform live. That’s when the singer recruited Mark Barry (percussion), Miguel Briseño (bass), and Tom Renaud (guitar), and transformed a solo project into a full band. 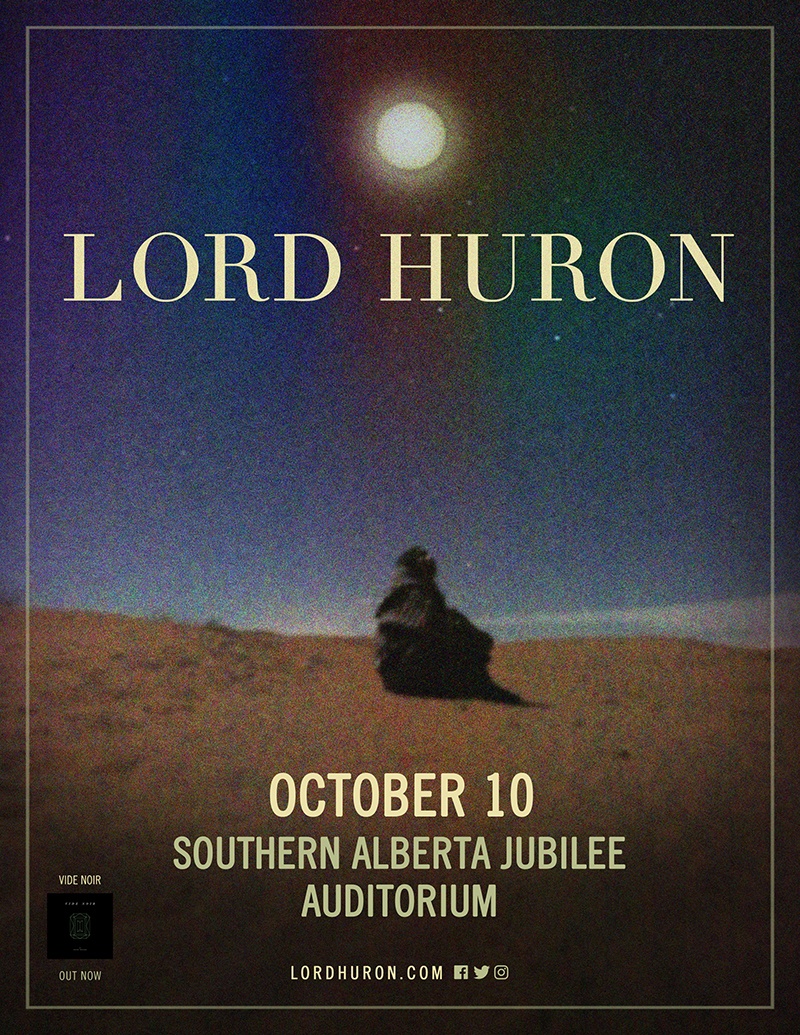 After signing with IAMSOUND, the band released their Lonesome Dreams album in 2012 and Strange Trails in 2015. You might remember hearing one track off the second album, “The Night We Met,” in the Netflix series 13 Reasons Why.

Tickets for Lord Huron’s Calgary concert at the Southern Alberta Jubilee Auditorium are on sale now, starting at $39.50 via Ticketmaster.