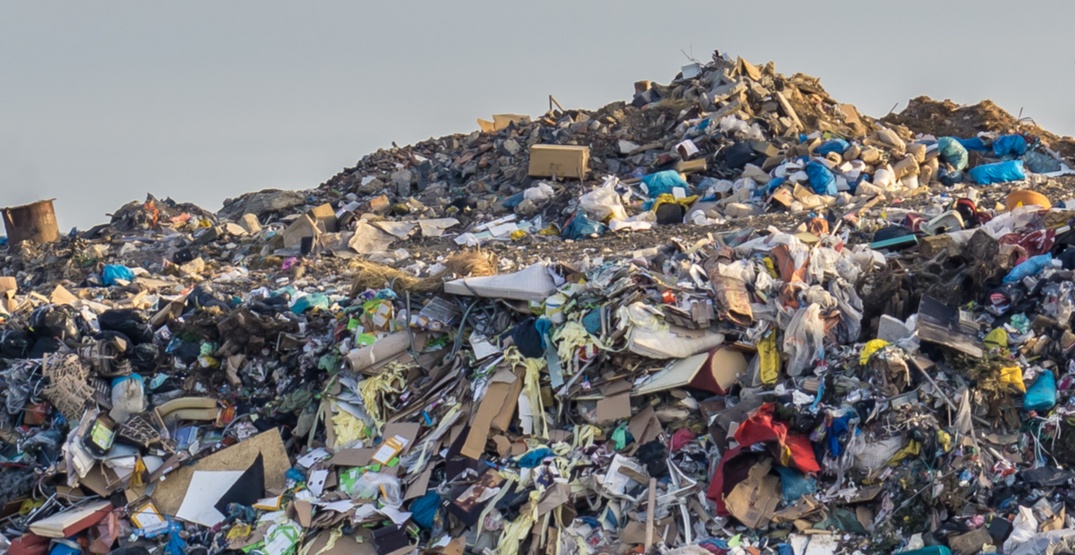 Residents in southeast Calgary are complaining about an awful smell floating through the air and the City is struggling for answers.

Blair Riddle is the communications supervisor for Waste & Recycling Services with The City of Calgary. He says they are aware of people’s concerns.

“We have been reaching out to any citizens who have submitted odour complaints. We do not know the cause.”

Some people feel they have the answers.

But Riddle says that is not the case.

“The staff at the Shepard Waste Management Facility (Landfill) and Composting Facility have been investigating the complaints. We have staff going out at various times of day (including the evening) to try to find the source of the odour,” Riddle explains. “There have been no operational changes at either site that would be leading to increased odour. The active face of the landfill is compacted and covered with soil which helps control litter and odours.”

There is, but that is not it either.

“As for odour generated from the Composting Facility, we are not observing any odour outside of the boundary, even during any of the various hauling activities. Odour management is one of our main priorities. We’ve invested in odour control systems to filter them out. Large biofilters are used to reduce odours before exhausting air from the building. Air from both the active composting and curing phases is directed through the biofilters. There has been almost no hauling of finished compost from the facility at all and absolutely no loading or hauling of finished compost has occurred in the evenings.”

Riddle does say they have a theory of where it could be coming from.

“We have observed a noticeable smell in the area of the wetlands along Stoney Trail. They have dried out with the heat over the past three weeks. The odour described by residents may be from the wetlands or one of the many other agricultural or industrial activities in SE Calgary.”

“Our colleagues in Parks report that the southeast part of the city has more alkaline wetlands than other parts of the city, and as they dry, a natural component of that process is odour. The City maintains these wetlands as natural, and so we do not actively intervene in natural processes, ie, it’s not something we necessarily can or should do something about as it is an important habitat for wildlife.”